The 2021 Winter NAMM Show was a virtual event, understandably enough, with virtually no acoustic guitars

Still, there were hundreds of events, including performances by musicians, famous and not so famous, as well as interviews and discussions. But while there were also actual products being released, few acoustic guitars were among them, compared to normal years. Even lil’ ol’ Huss & Dalton of Lynchberg, VA has recently gotten into making electric guitars! 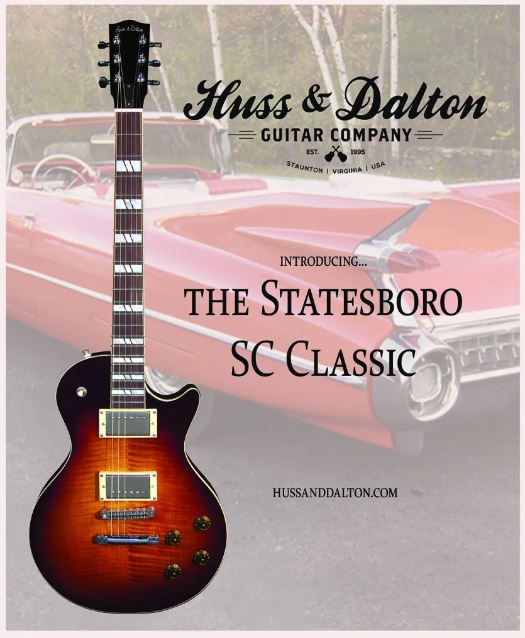 C.F. Martin & Co. made a valiant effort for 2021, by offering four new acoustic guitar models across their pricing tiers, and four ukuleles. While it was reduced from what was originally planned for this NAMM show, it was considerably more of an offering than anyone else could muster, among the major players in the acoustic guitar industry.

There is still some news of interest, from companies like…