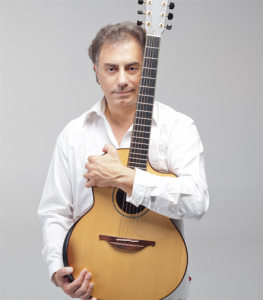 Breedlove New and Different for 2021