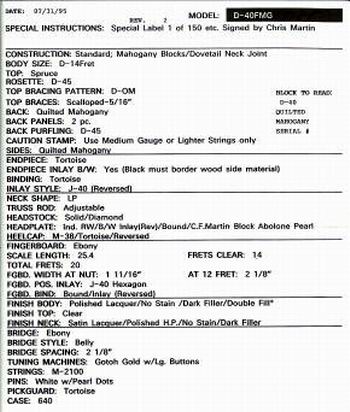 What’s the Scéal Iomlán on the Martin D-45 Celtic Knot?