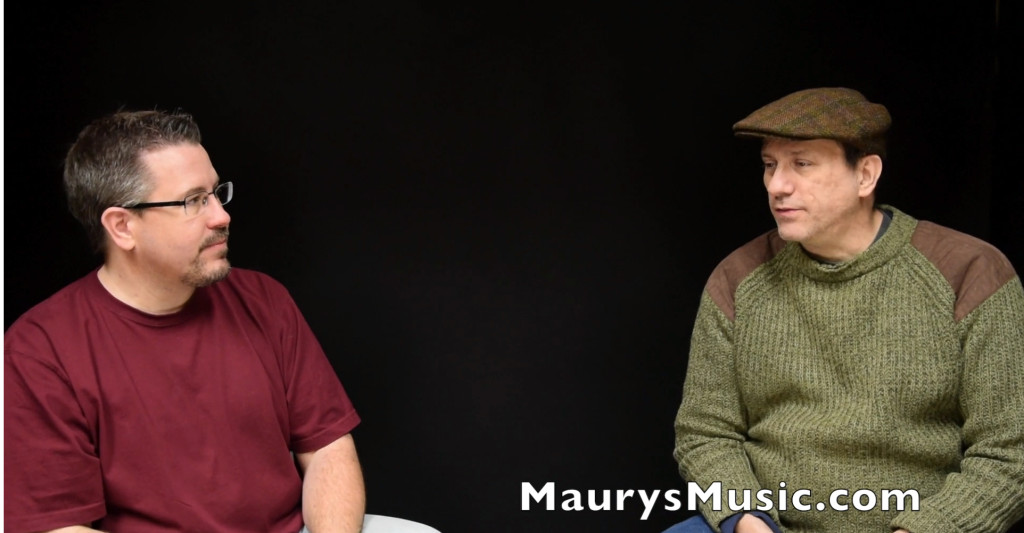 Martin on the Martin SC-13E

Neil Young: “Art is the dog on my porch”

One thought on “Spoon Phillips Interview at Maury’s Music”