*Forestry Stewardship Council certification ensures that products come from responsibly managed forests that provide environmental, social and economic benefits for the forest and its local inhabitants.

On March 15, 2019, artist Robert Goetzl watched the news in awe as a million students, across 125 countries, took part in the School Strike for Climate, an international movement of students who skip Friday classes in protest to demand action from political leaders against climate change. The movement started in 2018, when Greta Thunberg, a then 16-year-old activist from Sweden, staged a lone protest outside the Swedish Parliament holding a sign that read “School strike for climate,” inspiring students across the globe to stand together to fight for the future of the planet.

The movement fanned a flame in Goetzl that had been slowly burning for many years. He wanted to use his talent to become part of the solution, so he immediately dropped what he was doing and painted a watercolor of the earth. His hope was that it would one day adorn the top of a Martin guitar that could be used to bring awareness to the urgent need for climate action.

Upon completing the painting, Goetzl wasted no time, driving to Nazareth to share his idea with Martin Chairman and CEO Chris Martin. Like Goetzl, the sixth-generation leader has a deep passion for fighting climate change and preserving the earth for future generations. This shared passion, reignited by the energy and perseverance of this new generation of activists, put into motion the plans to develop what is now being introduced as the Martin 00L Earth guitar—the first acoustic guitar that is 100% FSC® certified AND 100% plastic-free. 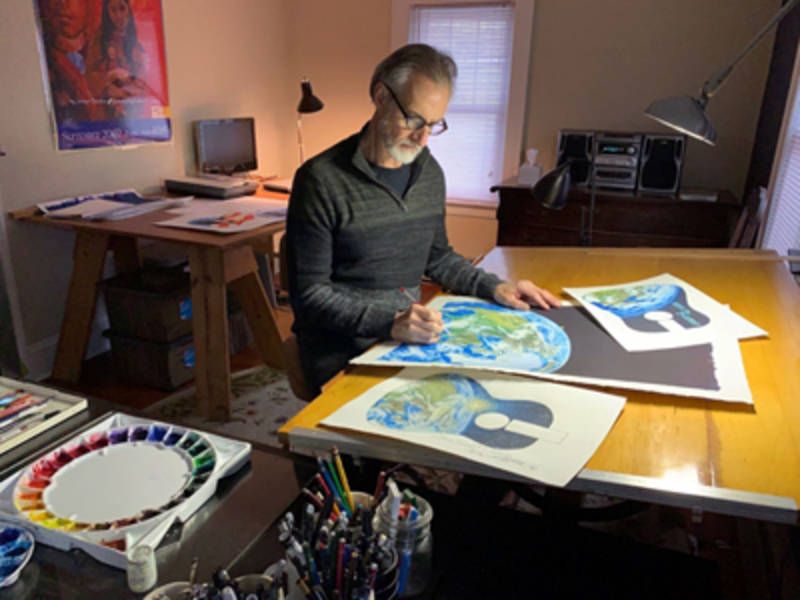 “When I first heard this eloquent young woman, Greta Thunberg, speak so passionately about climate change, I was immediately inspired and thought, why not design a guitar with a visual element as a tool to promote the message ‘Save the Earth,’” said Goetzl. “Perhaps this is a way to help raise awareness of resource sustainability and our society’s failure to take action against the global crisis that this troubled planet is facing.”

With CEO Chris Martin’s blessing, Goetzl set about doing what he does best—turning his initial ideas into refined art—and he later presented several variations to the Martin team. The final design featured the earth and stars with a beautiful light burst peaking over the horizon.

While Goetzl was finalizing the artwork, Martin Lead Instrument Designer Tim Teel and former Martin Green Team Leader Chris Thomas began working on building out the model that would ultimately become the master canvas for Goetzl’s artwork. Teel and Thomas decided to use the framework from the Martin 17 Series and then went on to collaborate with many colleagues throughout the company to select and source only materials that are 100% FSC certified and free of all man-made plastics. Even the gig bag was specially sourced and made with hemp, a fast-growing and highly sustainable material, another first for the company.

“I respect working for a company that takes environmental issues seriously,” said Teel. “This project illustrates the importance of our planet and is depicted in this amazing graphic by Robert Goetzl. By using responsibly harvested materials, we will ensure the next generation of musicians and luthiers will have great tonewoods to choose from when designing, building, and playing stringed instruments of the future.”

Martin chose to go plastic-free with this model because single-use plastic is destroying entire ecosystems and greatly contributes to global warming. The world urgently needs to reduce single-use plastic, and Martin hopes  this guitar will be another vehicle for spreading the message.

“There’s so much that we can do as individuals to fight climate change in our daily lives,” said Chris Martin. “Yet we are continually looking for ways that our company can inspire musicians and their fans to take action. Not just on Earth Day, but every day. Music has always been a powerful tool for bringing people together for change.”

In honor of the 00L Earth guitar, Martin will make a charitable donation to the Rainforest Alliance.

If you would like to learn more about this or any of the 2021 Martin guitars, drop us a line at oneman@onemanz.com.

Due to COVID-19 Restrictions I will be unable to make my annual visit to C. F. Martin & Co. for a hands and ears on review of the Winter NAMM Martins.  I shall however be sharing as much information as I am permitted to, as soon as I can.

I hope to get my usual videos of many new Martins created once Martin feels it is safe for me and them to have me pay a visit to Nazareth, PA. 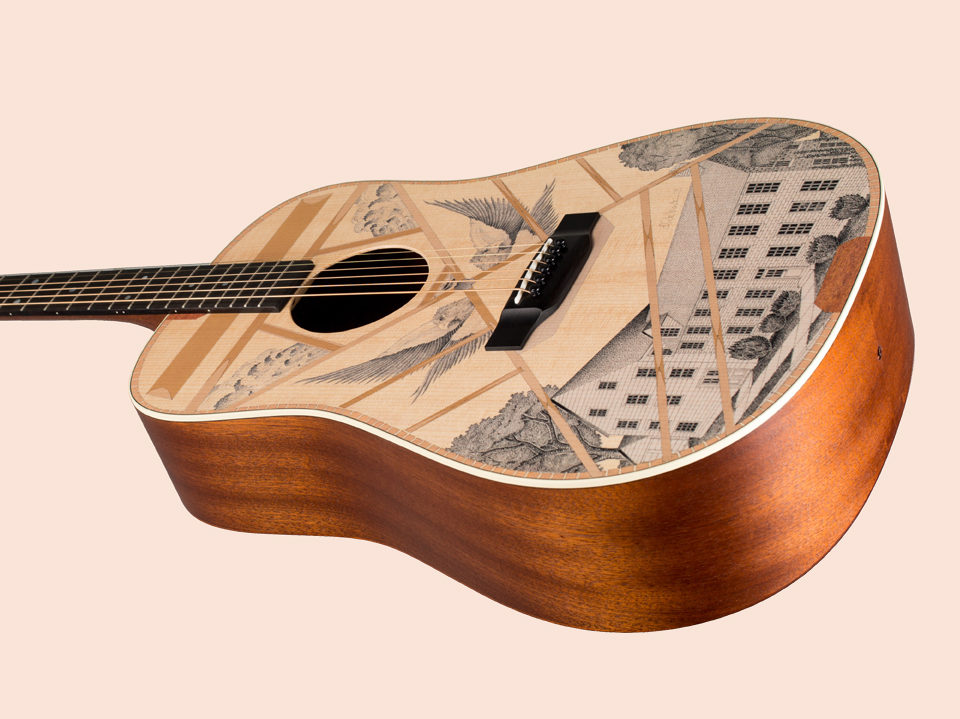 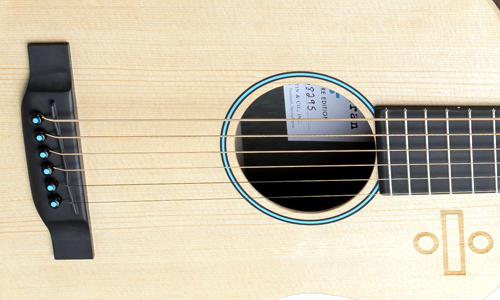