Inspired by the 1940s Gibson J-45s, the Collings CJ-45 TA is now the latest member of their Traditional Series, made with mahogany and Adirondack spruce. And they “simply tweak the original; the all-new Collings CJ-45 T is a fully re-imagined instrument that offers a distinct tonal variation when compared to our CJ and CJ-35 models.” This redesign includes new bracing based on the original Gibson designs, and Collings’ latest T-Series neck design with a new version of the CJ-45 neck profile. 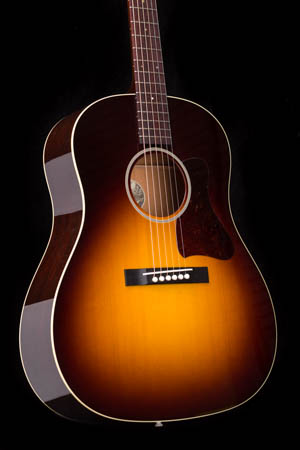 Collings has added a new upscale version of their smallest 12-fret size, based on the vintage Martin 0-30 and 0-27 guitars from the early 1900s, complete with brightly colored wood marquetry and other vintage appointments, and constructed with a light, responsive build like all their Traditional Series guitars. 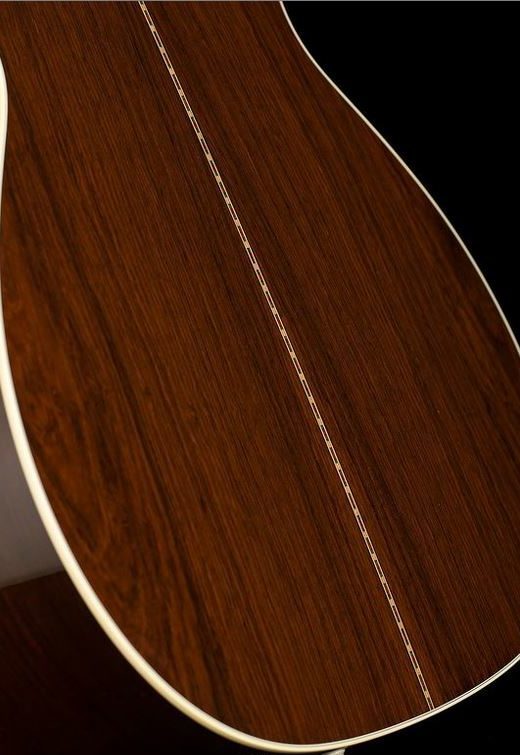 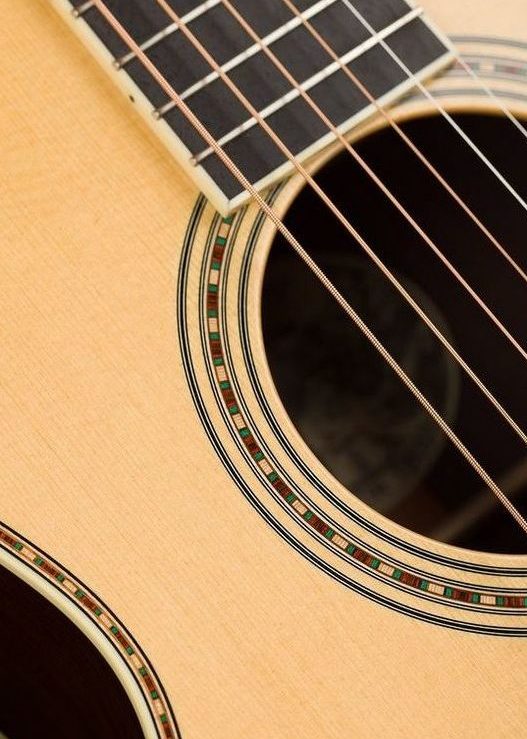 And Collings also created this stunner with Ziricote for the back and sides, and fretboard and bridge, and reclaimed Sitka spruce from an Alaska “floating logging camp.” 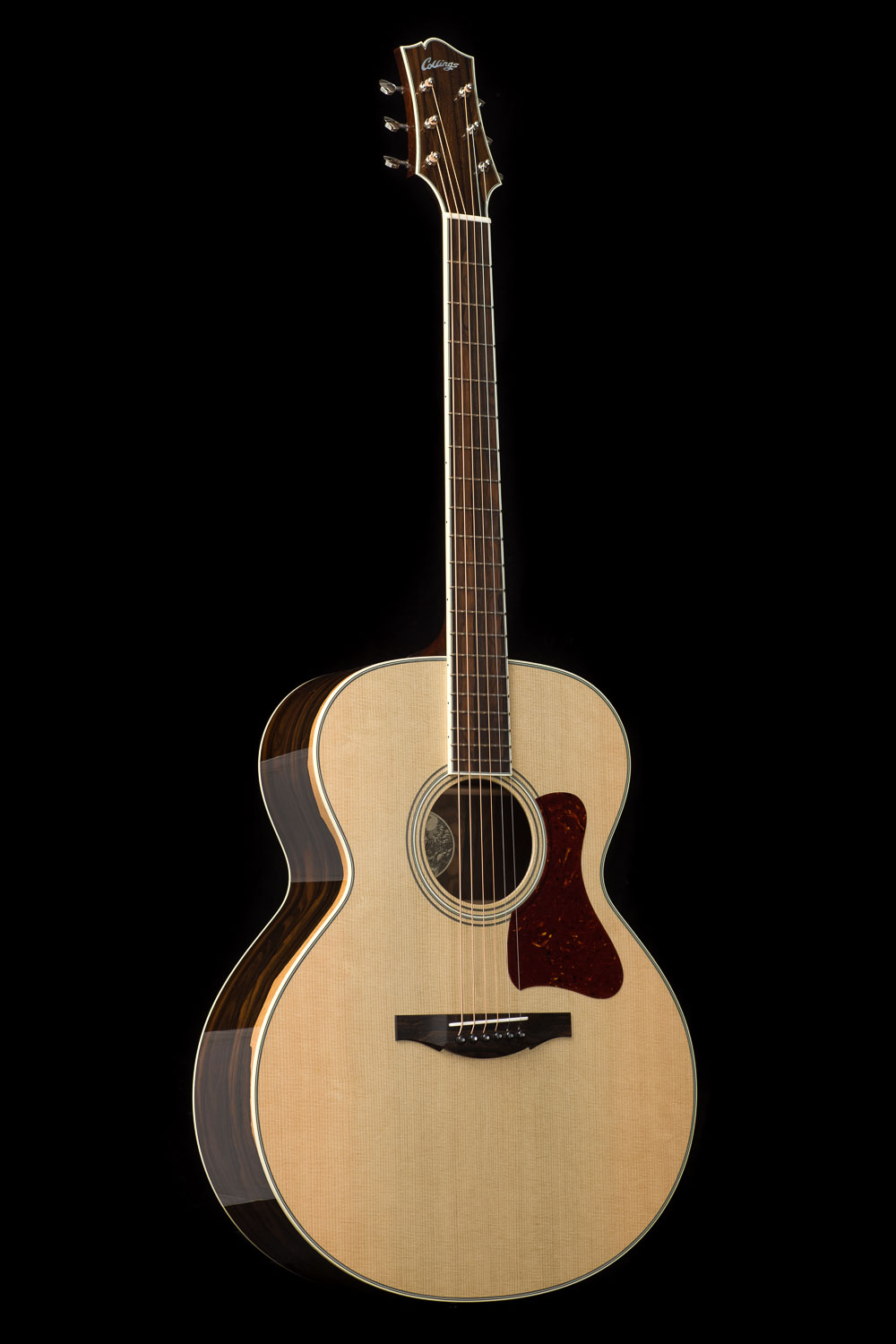 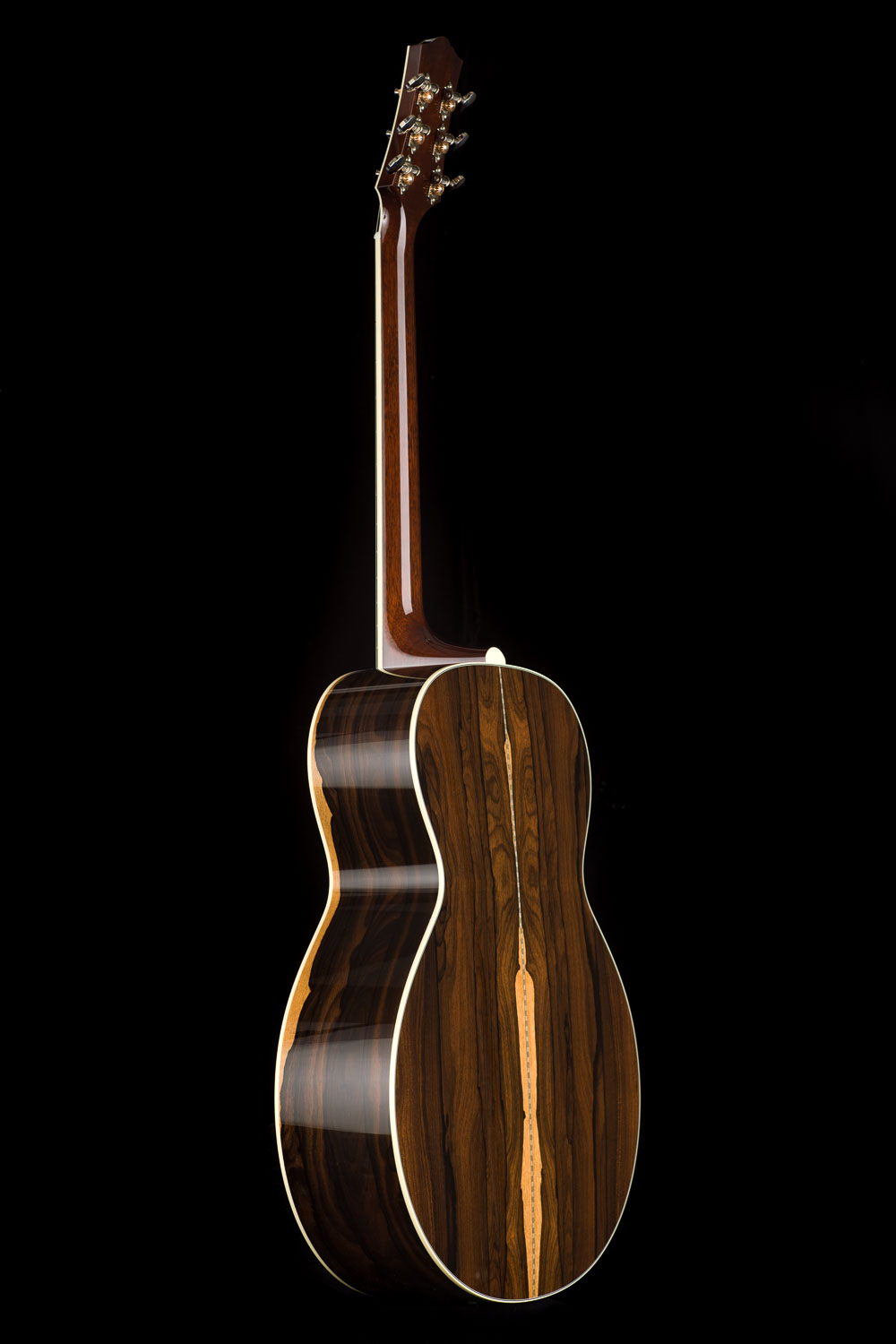 Following the success of the Julian Lage acoustic signature model, the 470 JL, Collings has expanded their electric guitar collection with a special guitar befitting his discerning requirements.

Combining traditional and contemporary features into a one of a kind guitar, a well-thought-out Custom Shop Martin like this OM-42 Deep Body is a beautiful treasure and a magnificent musical instrument.

[Updated, with new video shot in May 2019 with the current mics and mic techniques I use for video shoots at the Martin Guitar factory.]

“This OM-42 Deep Body is a showcase musical instrument with a sophisticated voice to match its luxurious appointments, combining classic looks of a Style 42 guitar from Martin’s 12-fretter era with the powerhouse playability of a 14-fret OM made in an extra-deep body of luscious Madagascar rosewood.”

The Conception and Formative Years of a Great Guitar

The serial number was stamped into the neck block in mid May, 2010. So, this guitar is turning nine years old and has provided its owner with considerable joy and satisfaction since he first received it from the Martin Guitar factory in Nazareth, Pennsylvania, four months later.

Vintage Vibe Ahead of Its Time

“It is the futuristic features of the D-28 Modern Deluxe that are responsible for how it weighs and plays more like a very old D-28 than a very new one, with a bell-like tone that is truly original, yet with qualities that should thrill Martin fans, all for a price significantly less than the D-28 Authentic 1937.”

Combining the looks of a pre-war Style 42 12-fret slothead with the convenience of a 14-fret guitar, made all the more powerful with extra-deep sides, this deep body Martin OM, Madagascar/Adirondack jewel box from their fabled Custom Shop is a feast for the eyes as well as the ears.

“From the first strum there is a stark ring to the fundamental voice, each note pure but with pronounced substance, clear yet dense, like diamonds. And with each steely note ringing off a string an expanding sonic reaction blooms, from an echo beneath the top voice and a woody hum deeper down, to a shining choir of lofty overtones. This guitar shows off the most sophisticated type of Madi-Adi tone.” This Deep Body Martin OM-42 rings and sings… 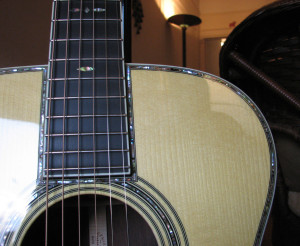 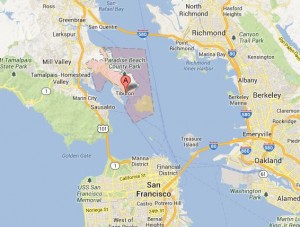 No ordinary guitar…this OMC-44K LJ has an Orchestra Model body size, with a Cutaway and it is made in a modern version of Martin’s Style 44, with back and sides of Hawaiian Koa wood, known for its unique combination of clear trebles, warm harmonics, but with a more open mid-range compared to other rich tonewoods like rosewood. Just the way Laurence Juber likes it.

Read the Full Review of the OMC-44K LJ

We present our latest featured review, of an exquisite Lowden O50C, our first taste of African Blackwood.

“From the beautiful, master grade woods, the obvious expert craftsmanship, the sensual display of light and line, of arch and symmetry, of plane and undulation that make up the understated, woody aesthetic, everything suggests the best of the very best. And it has a voice every bit as good as its looks.”