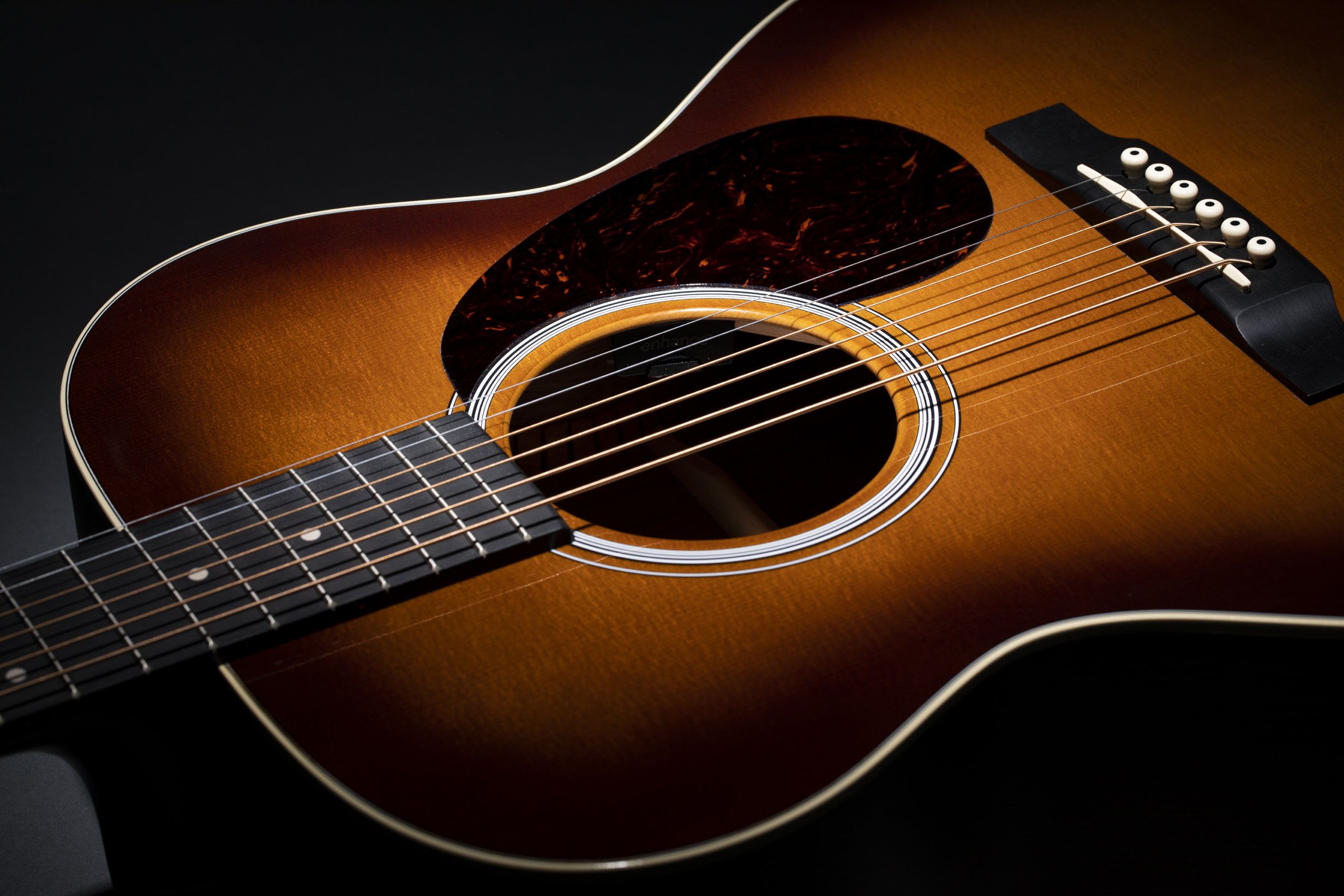 I was lost in the lovely sounds of my early ’90s Martin 000C-16 when I heard the boom of fireworks, declaring Year 2017 had come to Brooklyn, New York.

I shall consider that a good omen for a musical year ahead.

Martin’s rebooted 16 Series debuts this month at the Winter NAMM show, featuring American tonewoods like sycamore and cherry, among other woods that have been under consideration for some time and which I expect to appear on later 16s as time goes on.

So keep your eyes and ears pealed for upcoming reviews. In fact I still have some 2016 Martin reviews that already have the video shot. I will be getting those out before NAMM.