“Where does the 16 Series fit in? I have a 1989 D-16M that is indistinguishable in every way, including spec wise, from a traditional D-18.” — Aden in South Africa

But the D-16M at that time was anything but exactly like a traditional D-18, of that era anyway. It is closer to the D-18V from the Vintage Series, minus the V neck.

The D-18 in those days had a black pickguard and black binding, and white domino dots for fret position markers – and non-scalloped bracing. The 1989 D-16M had the tortoise trim and pickguard, Style 17 dots  – and scalloped braces with a smaller maple bridge plate, at a time when most Martins did not get those very excellent construction features. 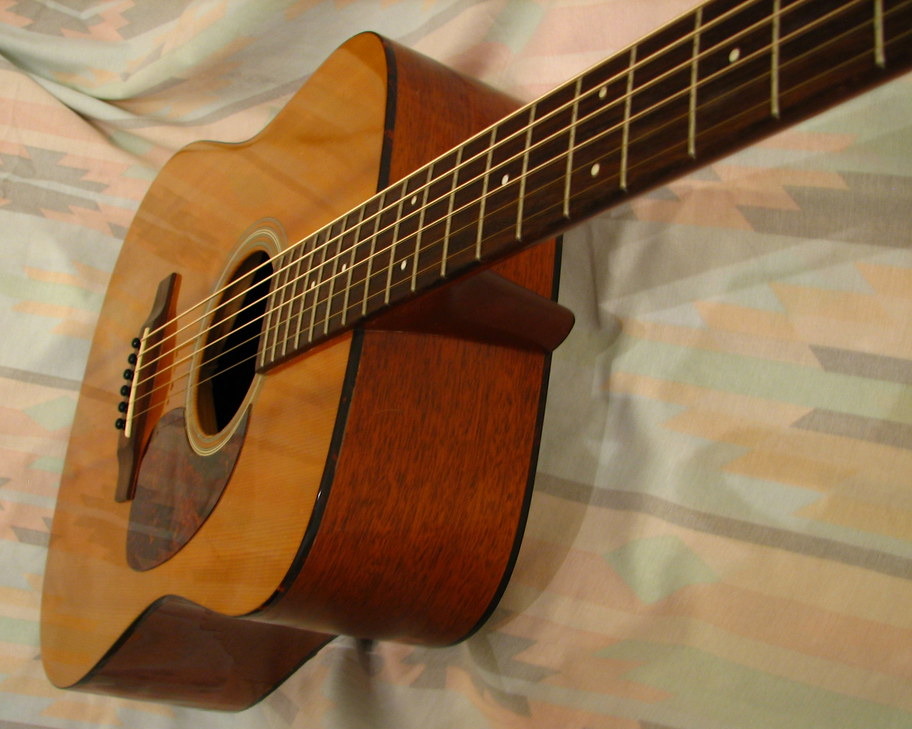 The D-16M also had the Low Profile neck shape years before the standard D-18 got it. But 1989 might have been the first year of that neck shape moving to the D-18. They had been making the D-18P (P for the new neck profile) for three years by that time and 1989 is the first year they did not. But they did make the D-28P, HD-28P and D-35P that year, so the official change from the Full Thickness profile to the Low Profile on what we now call Standard Series instruments may have taken place in 1990. 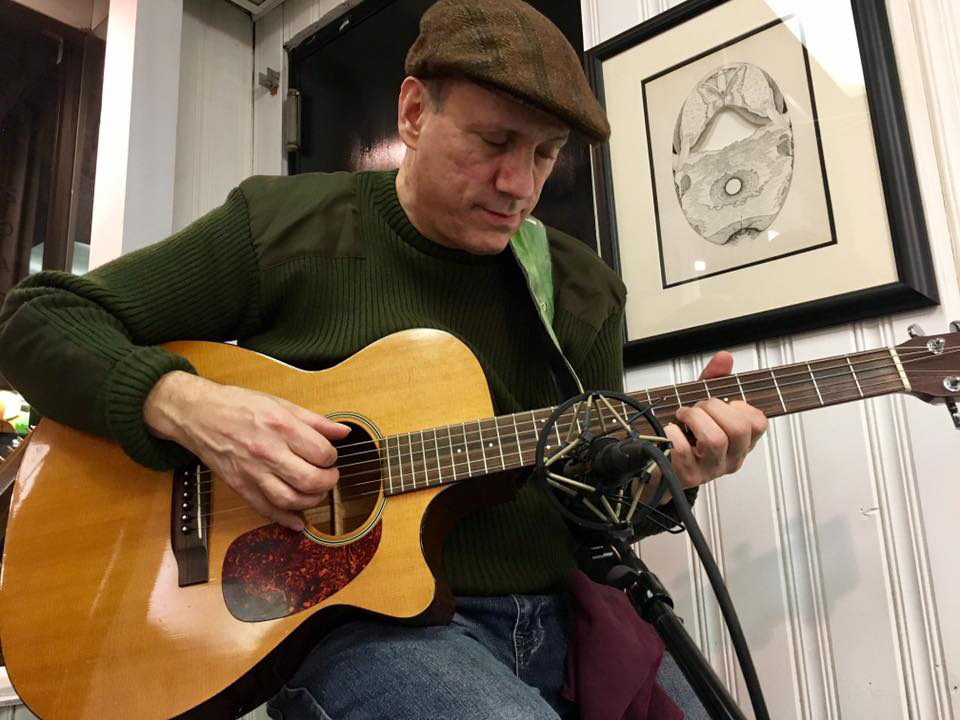 But Style 16 was always changing. Some 1980s 16s were made with black binding, others have tortoise; with satin finish or with full gloss; with vintage toner on the top or not; and some were made with the light stain normally used for maple guitars.

When Style 16 first appeared in 1961, it was limited to 12-fret guitars in size 0 that were lightly built to be used with nylon or extra light steel strings, and given the suffix NY in homage to the Martins from the 1800s that were sold with a label reading New York, NY, because that was where Martin’s lone distributor did business. A 00-21NY was made at the same time. In 1962 a size 5 guitar was offered in Style 16 as well.

When Style 16 returned in the mid-1980s as a collection of 14-fret guitars, it was sort of the mahogany version of Style 21 vis-a-vis Style 28. It got slightly lower-grade wood than the 18 (even if the woods are better than what you see on an 18 today.) And they had smaller dots previously used on Style 17 instruments in the 1950s, as well as no inlay around the top or back.

But otherwise, they have the full dovetail neck joint and solid American mahogany neck block, and with all the same construction of what we now call the Standard Series, which make them ridiculously great guitars to have now, after seasoning all those years. This is especially true for mahogany lovers, since there were no mahogany Martins made with scalloped bracing at that time. And of course, it is all tropical American Big Leaf mahogany, not the stuff from Africa used on the 16 Series today.

The 16s did not appear in the Martin catalog at first. They were built for export and sold mainly in Canada. But they were also sold as NAMM Show Specials for American dealers who made the effort to attend the trade shows. They proved so popular that they were eventually added to the official price lists. 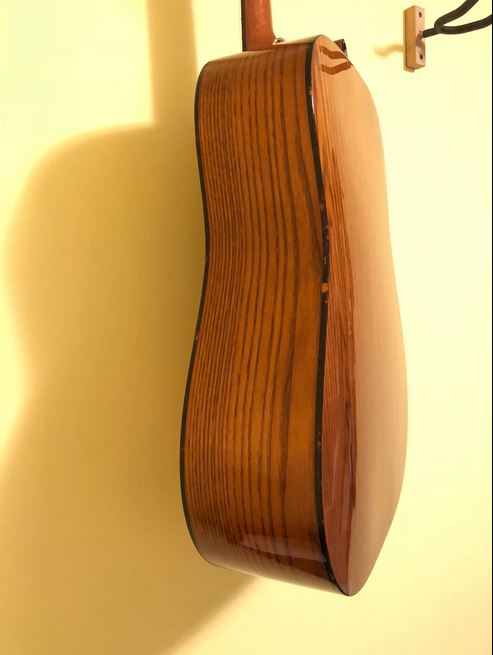 D-16A with ash back and sides

In addition, the D-16 was replaced by the D-16H which had slightly different trim each year (1,692 made between 1991 -1994.) But all have had a herringbone back strip and rosette, like Vintage Style 21. Those features would eventually become the hallmarks of Style 16 of the 1990s and the modern 16 Series instruments that followed.

Although production numbers for the 000-16  and 000C-16 (the M was not always included in the stamp) were not much less than the D models, the non-cutaway 000-16M is far more rare on the used market. I guess that speaks to how much their owners love them.

When they do show up for sale they are still priced between $1K – 1.5K. The Ds go for around the same amount. These are ridiculously good bargains for such excellent guitars.

The chief reason these gems are undervalued is because in late 1995 a certain bean counter did away with these great guitars and replaced them with the Mortise and Tenon neck joint version that had the A-Frame bracing necessary for that design. The change was all about maximizing profits on a relatively more-affordable Martin guitar. Many people assume the 16s always were that way.

For those in the know, the 16s made from 1986 until the switch sometime in 1995 are awesome and ahead of their time when it came to styling and scalloped bracing. There are various time periods when Martin was trying things out on their way to codifying this or that, and sometimes they accidentally invented an excellent if short-lived model. The D-16 built between 1986 to 1994 is definitely one of them, no matter which exact version it is.

In my opinion, today’s 16 Series guitars are greatly improved from the ones made in the late 1990s and early 2000s, and are aimed at electrified performance. They all have built-in pickup systems and the larger bodies have the reduced depth of a 000 for anti-feedback purposes. They are immensely popular with good reason. But I always tell people that if they find a pre-1995 16 in good shape, buy it!