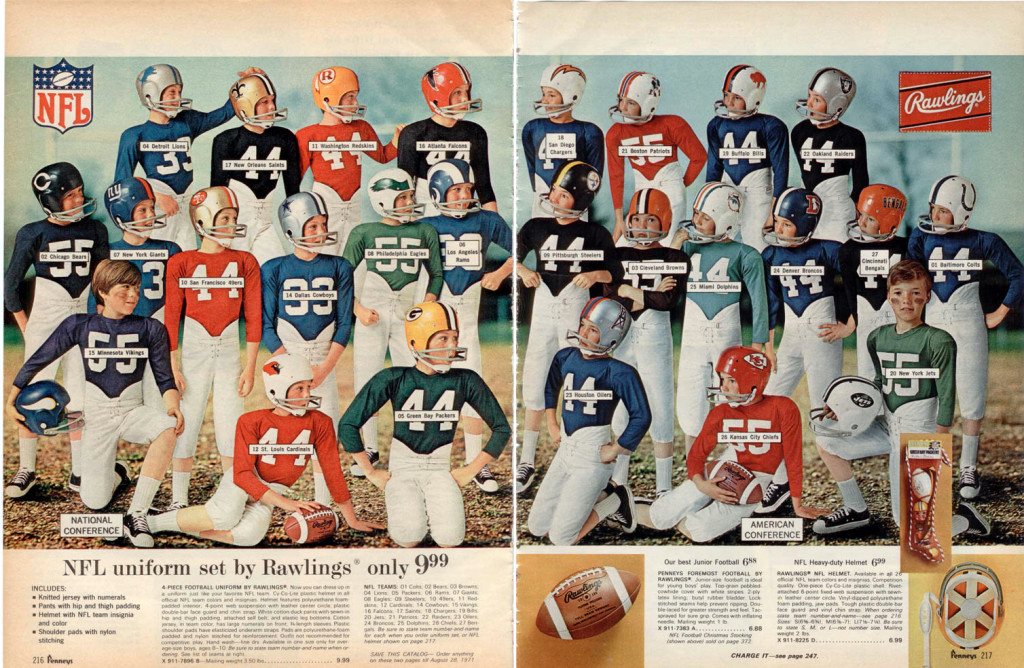 Oh the Sweater Inside is Frightful…

When You’re Angry But There’s Cake

4 thoughts on “Mail Order Catalog Season is Upon Us”