Ten years after the Sex Pistols sucker punched the queen, and the Dead Boys had spit on, well just about everyone, the music world was still reeling from the smack down that Punk had provided. When who should appear but Dondi’s Bloody Sputum, the band that chose a nice little orphan for their namesake, and then beat the snot out of him. Their name refers to the newspaper comic strip about the kind of goody-two-shoes that would have suffered habitual schoolyard beatings in real life, even after surrendering his lunch money. 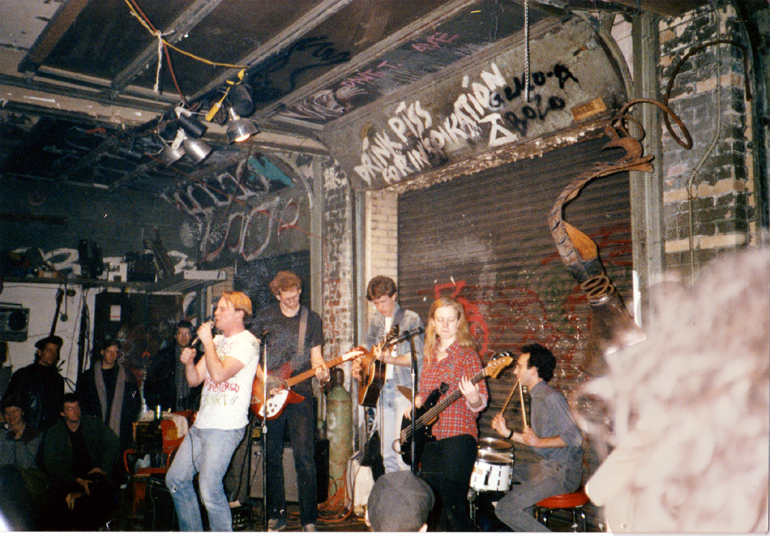 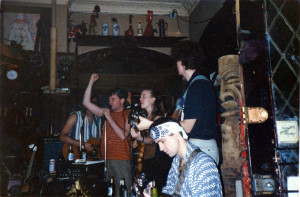