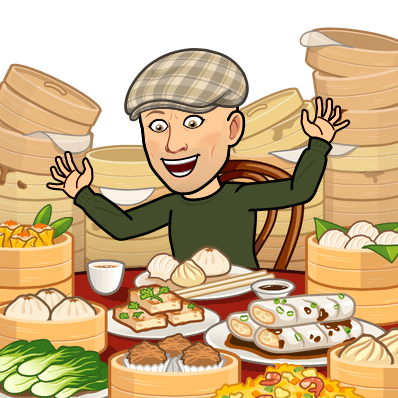 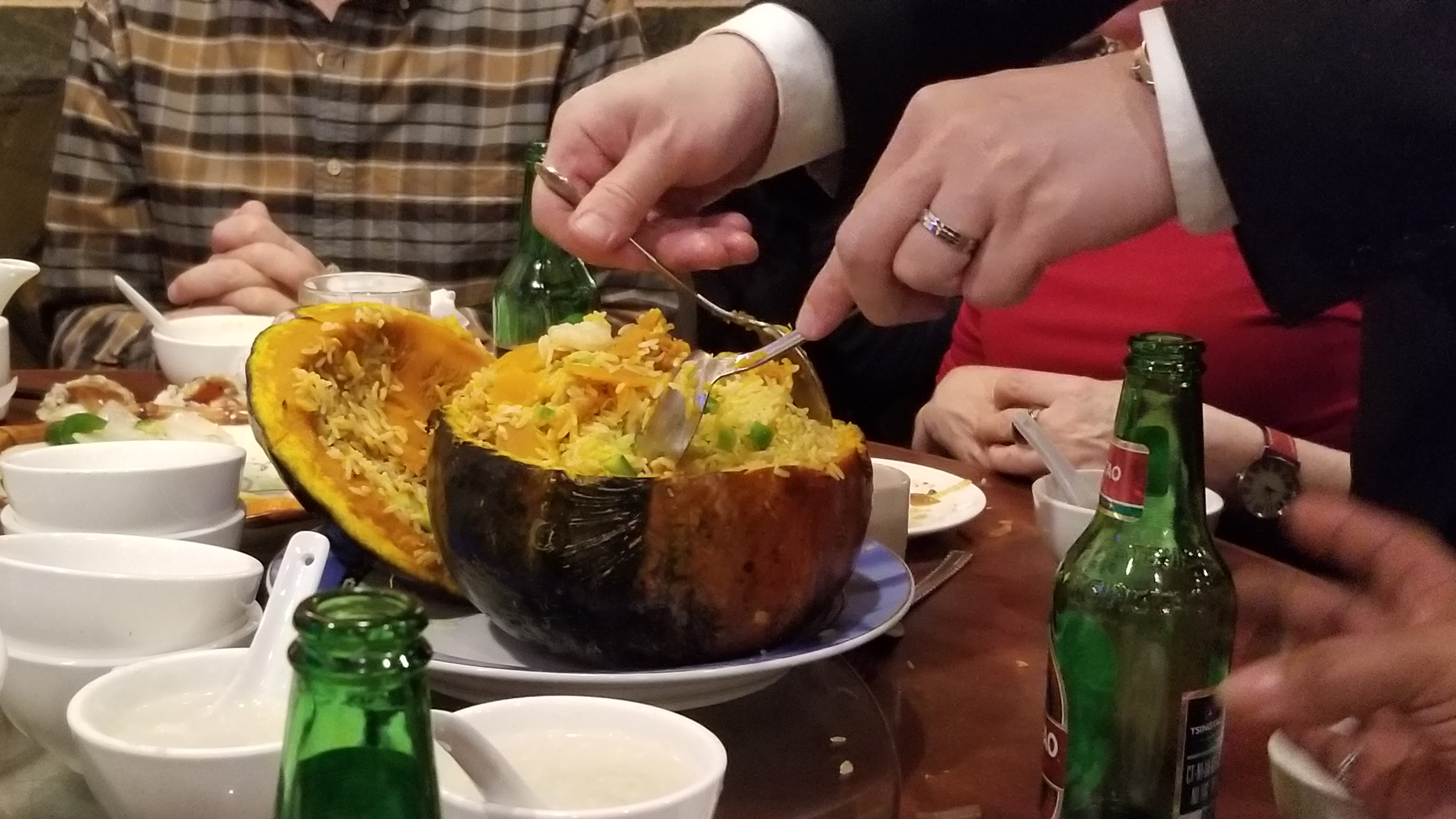 Yule: That’s about the size of it!