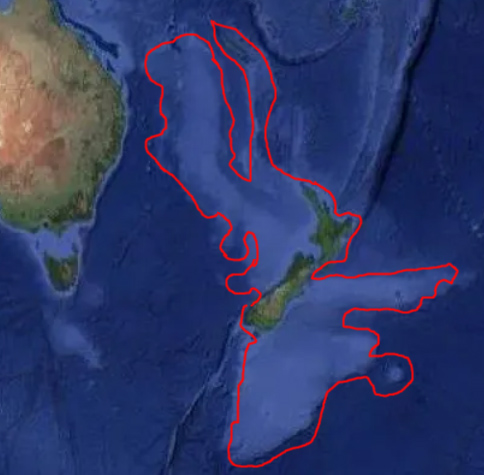 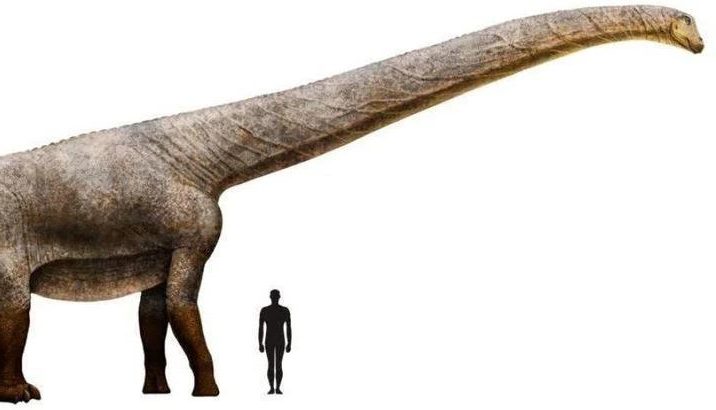 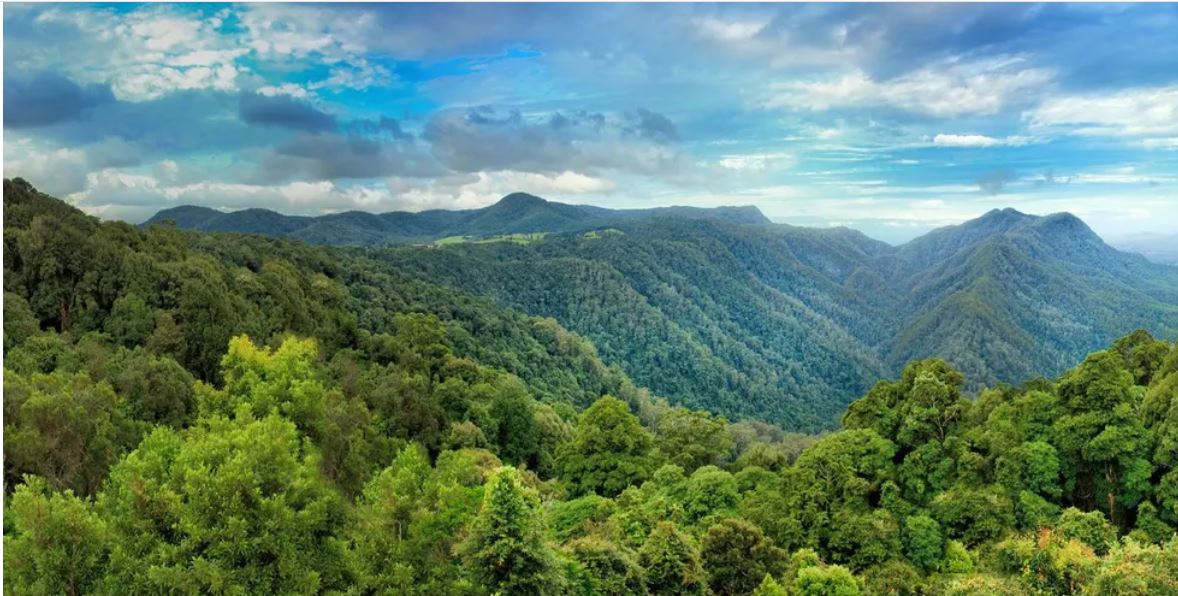 The Somme in All Its Gory – Monday Map