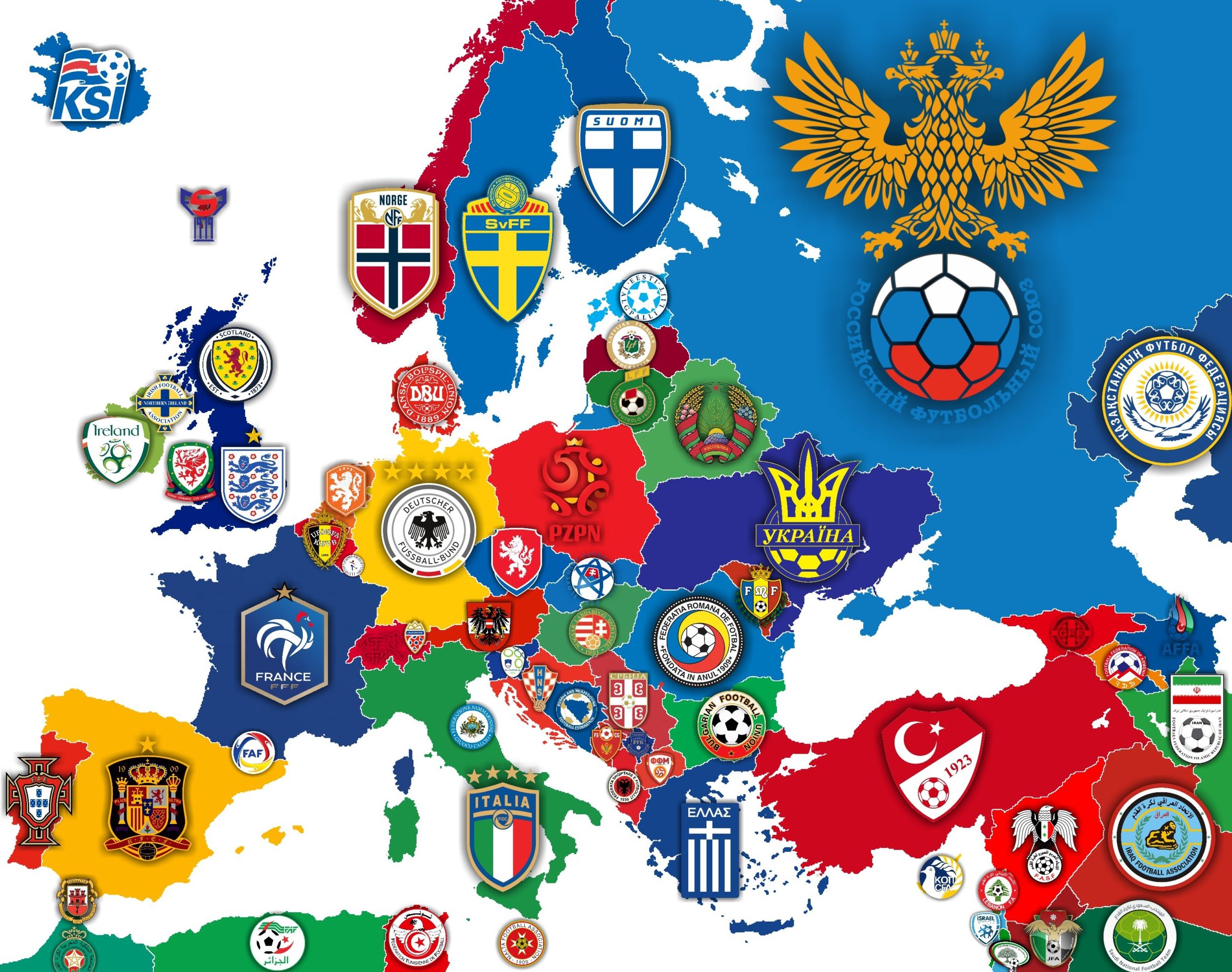 Clowns Lose to Ravings in the Battle of the Bunglers