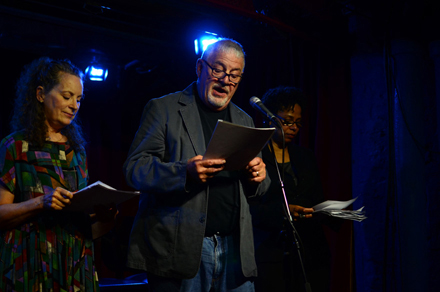 On the Twelfth Day of Christmas…

Laurence Juber and Martin Guitars at the Metropolitan Museum