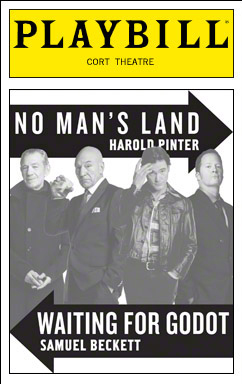 How Sherlock Changed the World – real CSI influenced by fiction