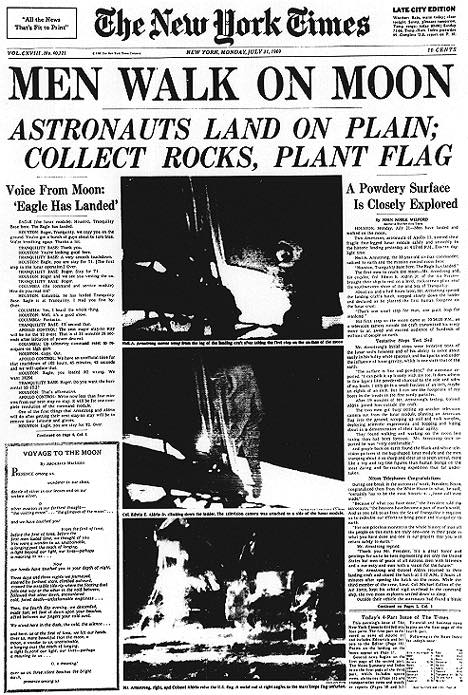 Tim Howard to Belgium: In your face, Flanders!

One thought on “Moonwalker”