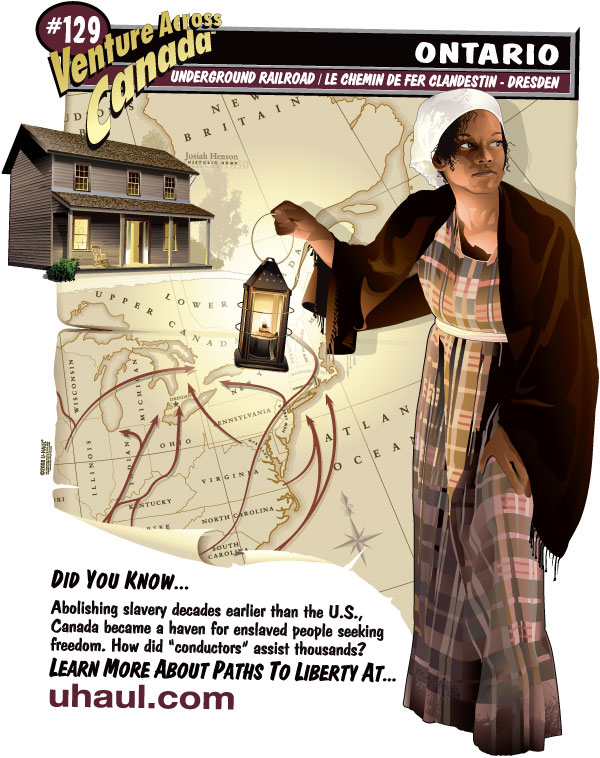 Crete and the Aegean During the Bronze Age – Monday Map