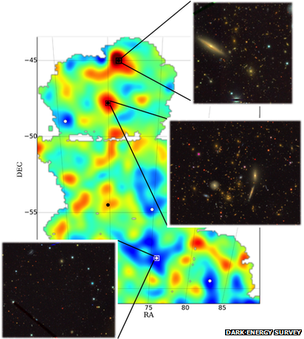 Small Cats Get Their Due