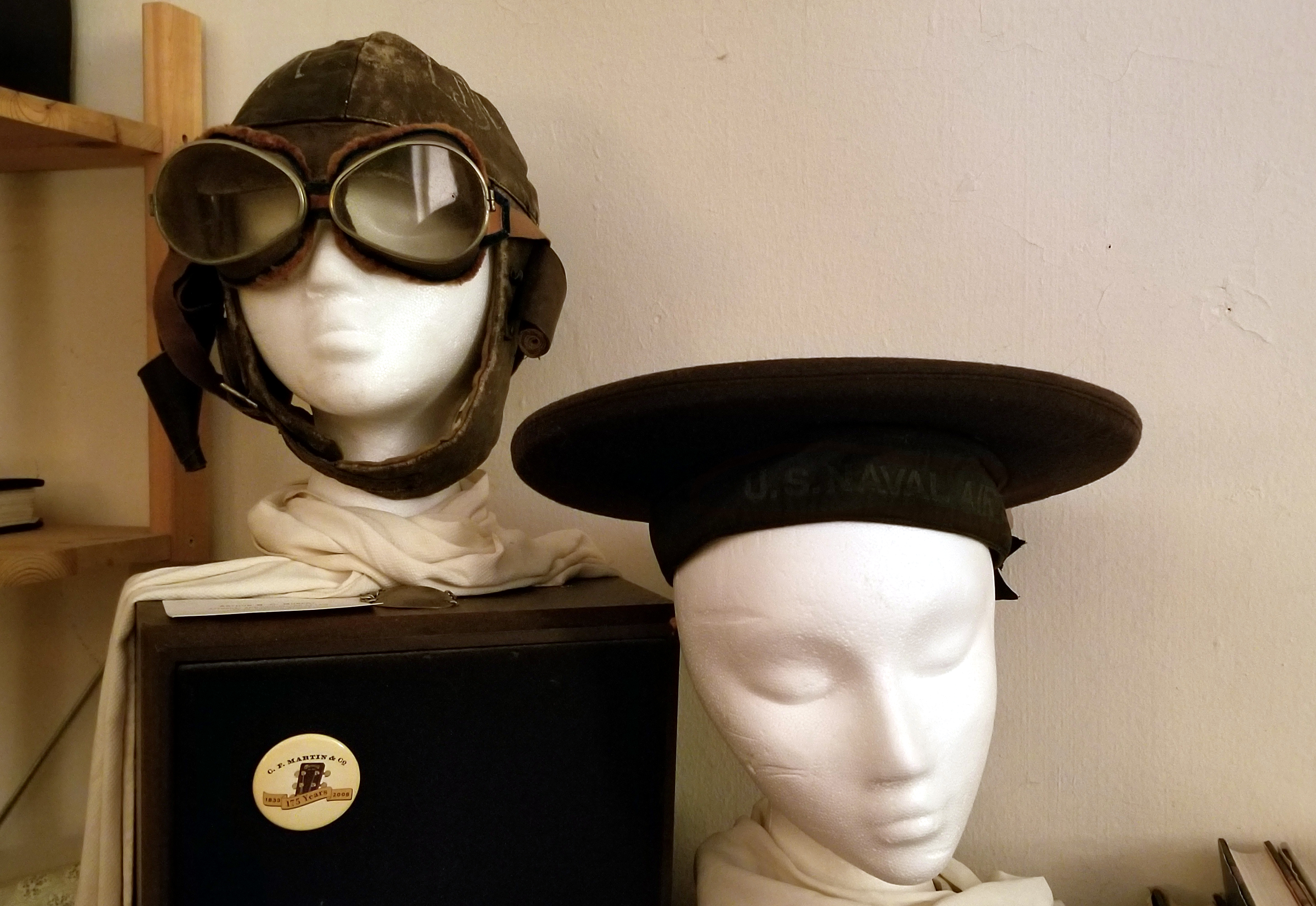 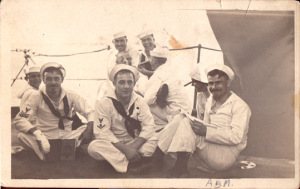 On the Twelfth Day of Christmas…