Among the new and very cool NAMM items, I am most looking forward to the latest edition the CS Series, the Martin CS-??-14, which will be unveiled at the NAMM show, January 23, in Anaheim, California. 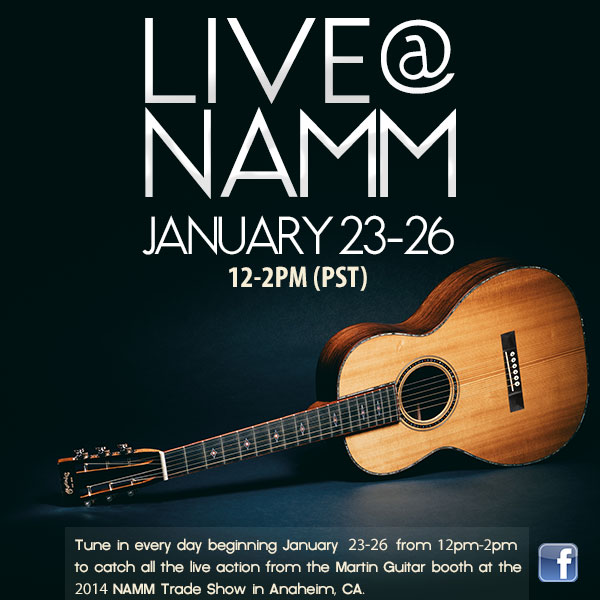 So I am replacing the intended news with this report for now, mentioning but one of the new Martins on the verge of release, and I shall replace the ??’s in due course, should details come out through other sources before the show opens.