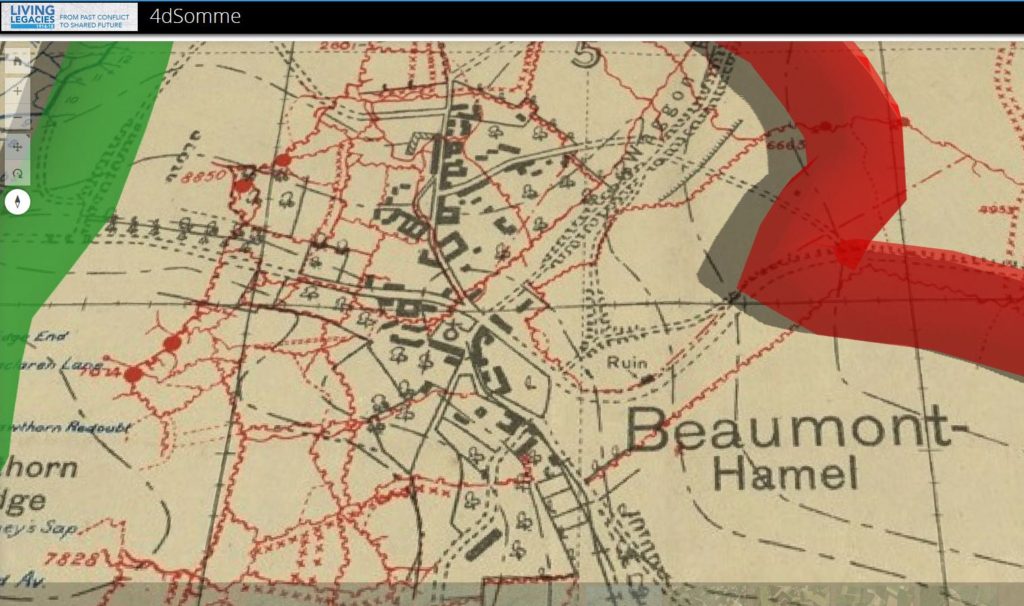 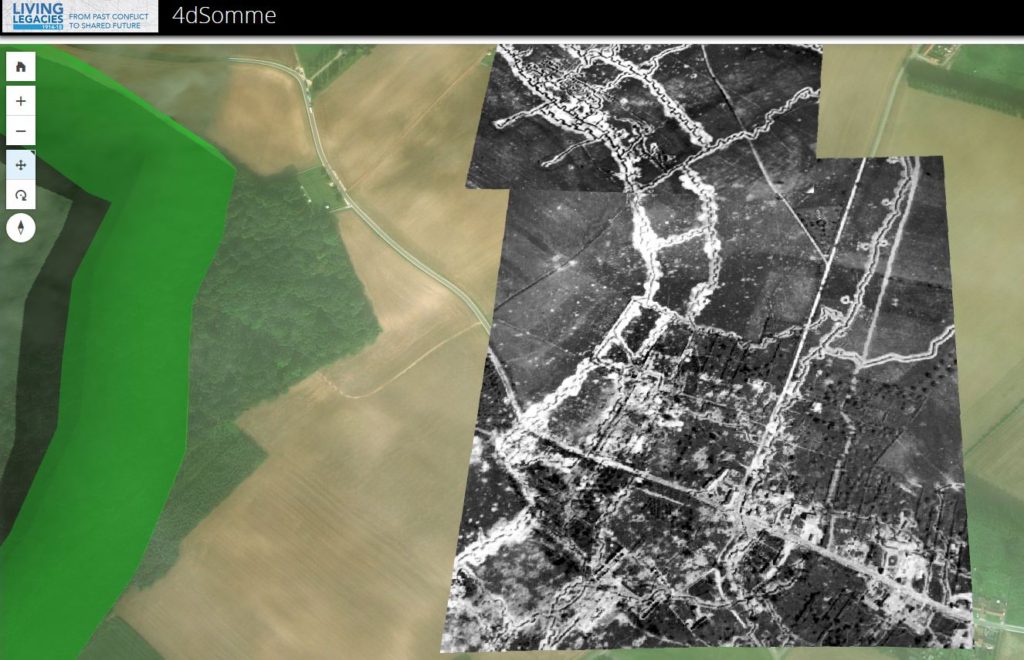 Flu, Flu, Flu Away Don’t Come Back Another Day

Too Tired to Go to Bed?