Some 100 square kilometers of France are closed to people and known as Zone Rouge – the Red Zone.

The land there is poisoned by the human folly that was World War I. A century later it remains perilous to tread upon. 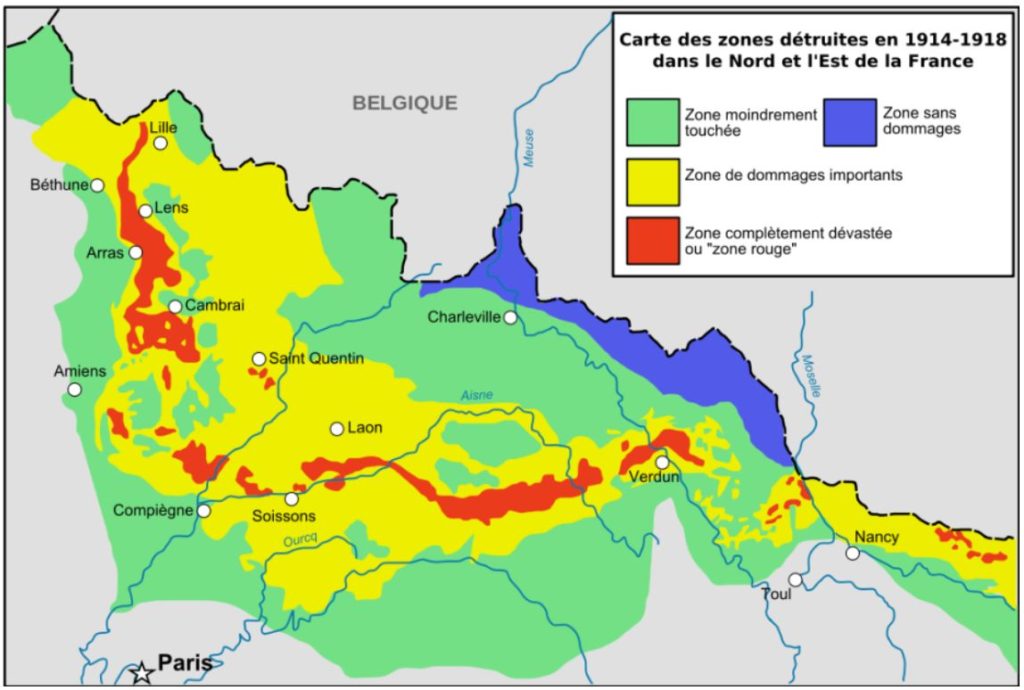 Most people are unaware this caged landscape exists among the otherwise beautiful French countryside, near the border with Belgium, as it is surrounded by countryside that has been slowly and imperfectly reclaimed.

There the Red Baron fought and fell, along with countless others of less-lofty reputations.

There the Red Baron fought and fell, along with countless others of less-lofty reputations. And there also are found the city of Verdun and the River Somme – names synonymous with human suffering on an obscene scale, because of the atrocious loss of life that took place there.

As revealed in eye-opening detail at a Messy Nessey, a blog dedicated to all sort of curiosities, Zone Rouge is downright macabre and other-wordily, yet cautiously explored by nearby residents who continue to harvest a ghastly collection of munitions and human remains. 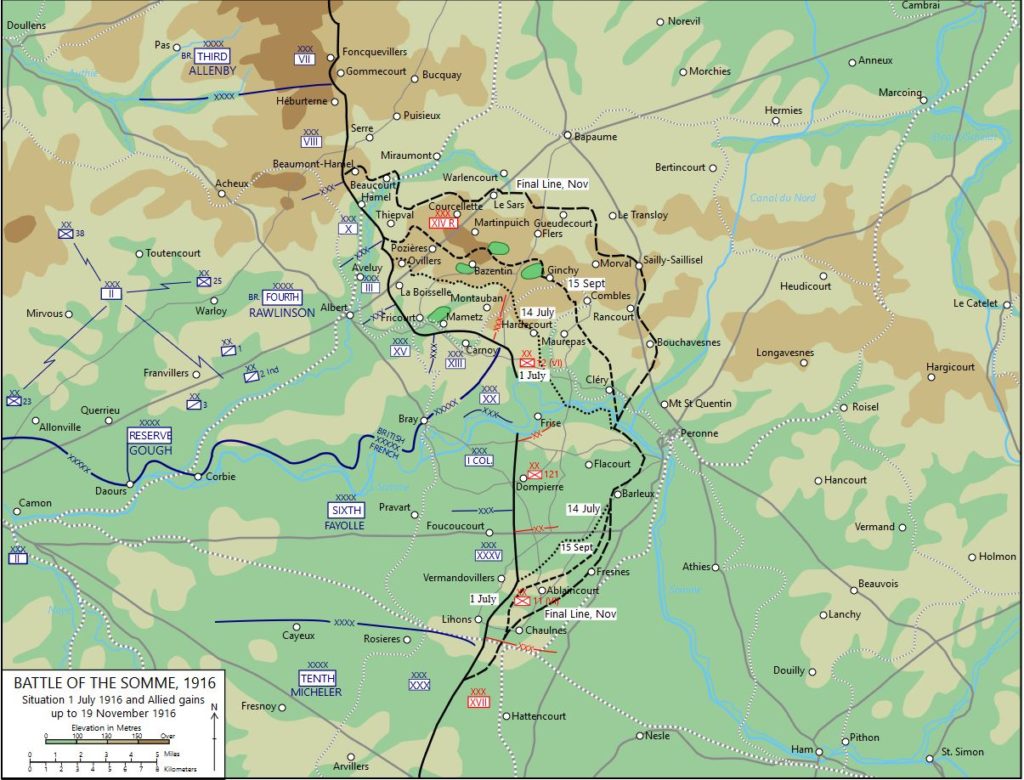 One and a half MILLION men.

On Thursday last, millions watched the semifinal football match of the European championships, between France and Germany. These young men, almost all of them in their 20s and among the finest physical specimens their nations could produce, were giving everything they could to prove victorious for the expectant countries and their own personal glory. And throughout the relatively civil competition, I was haunted by the fact that these same champion athletes would almost certainly have been wearing the uniform of opposing armies locked in deadly strife, had they been born 100 years earlier. 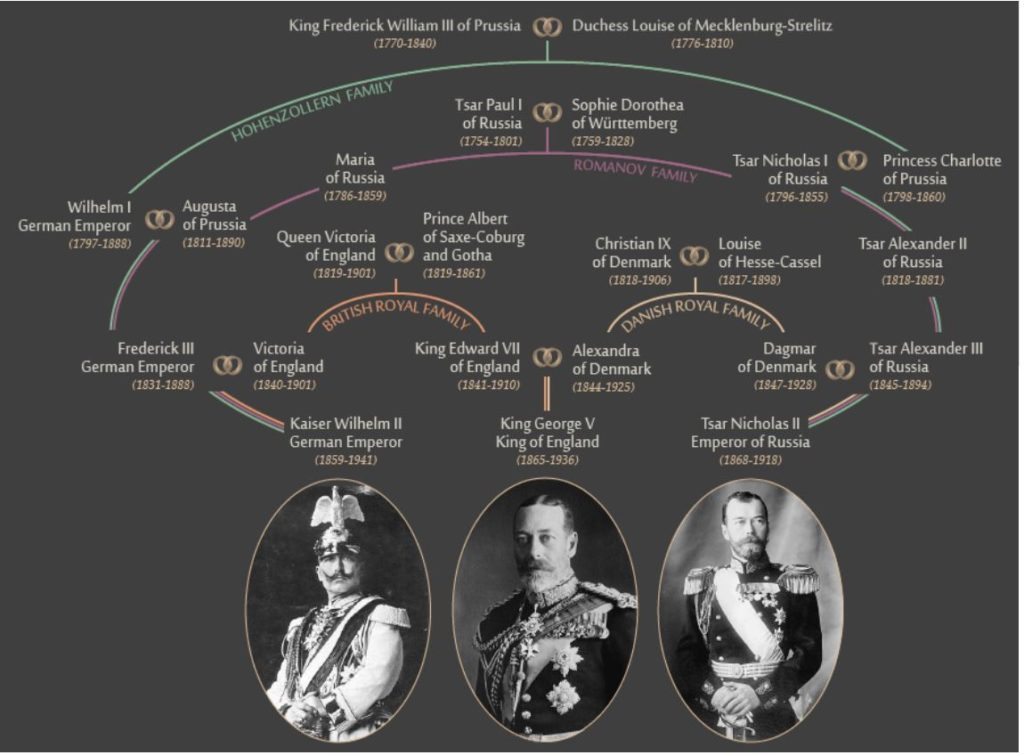 The tragic absurdity of the so-called Great War isn’t found in the fact closely-related cousins could inflict such horrors upon their own closely-related European peoples. But rather, that the people of Europe could have done it all over again less than 30 years later – with far greater loss of treasure and human lives.

May the centennial of the Somme and other atrocious acts of war in the coming months and years help to educate and to supplicate the current tensions rippling across Europe and its neighbors.