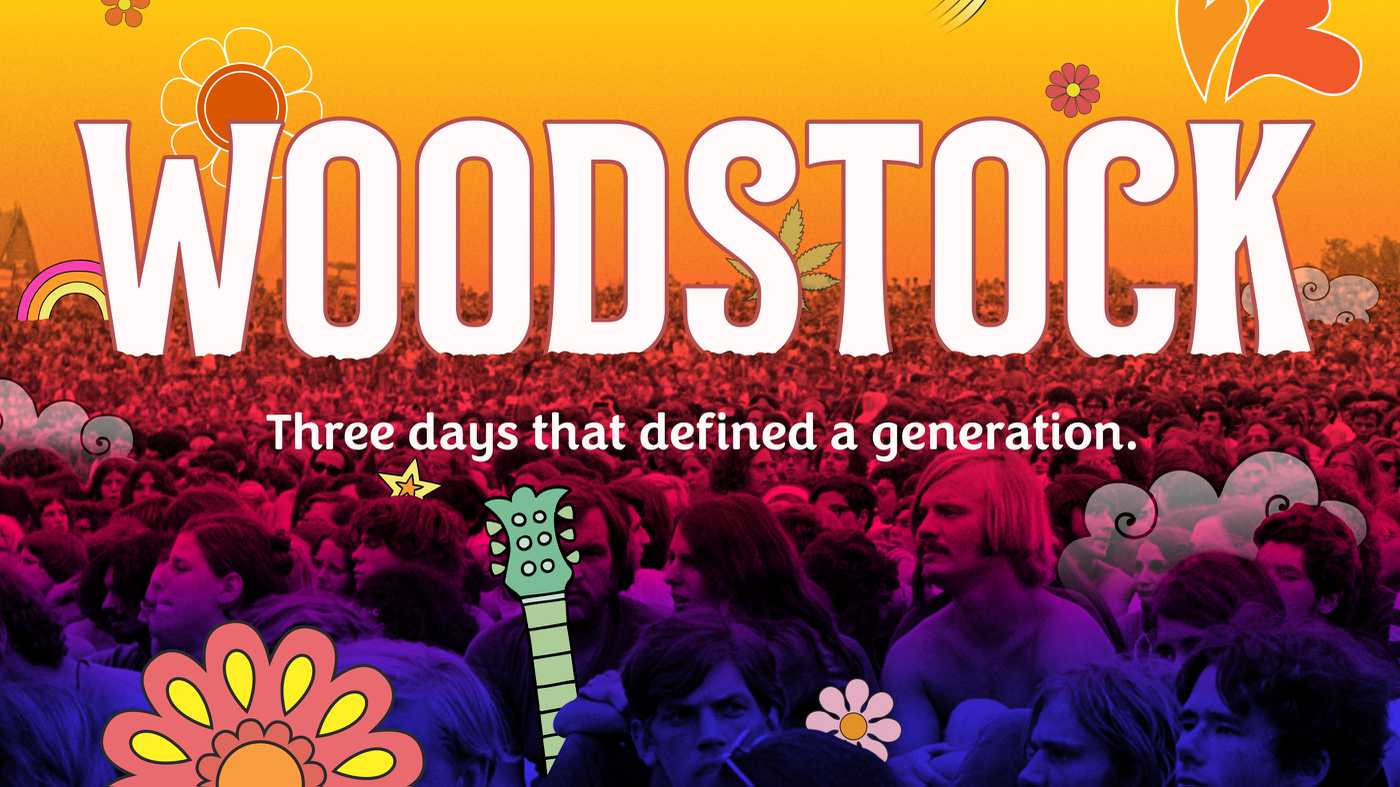 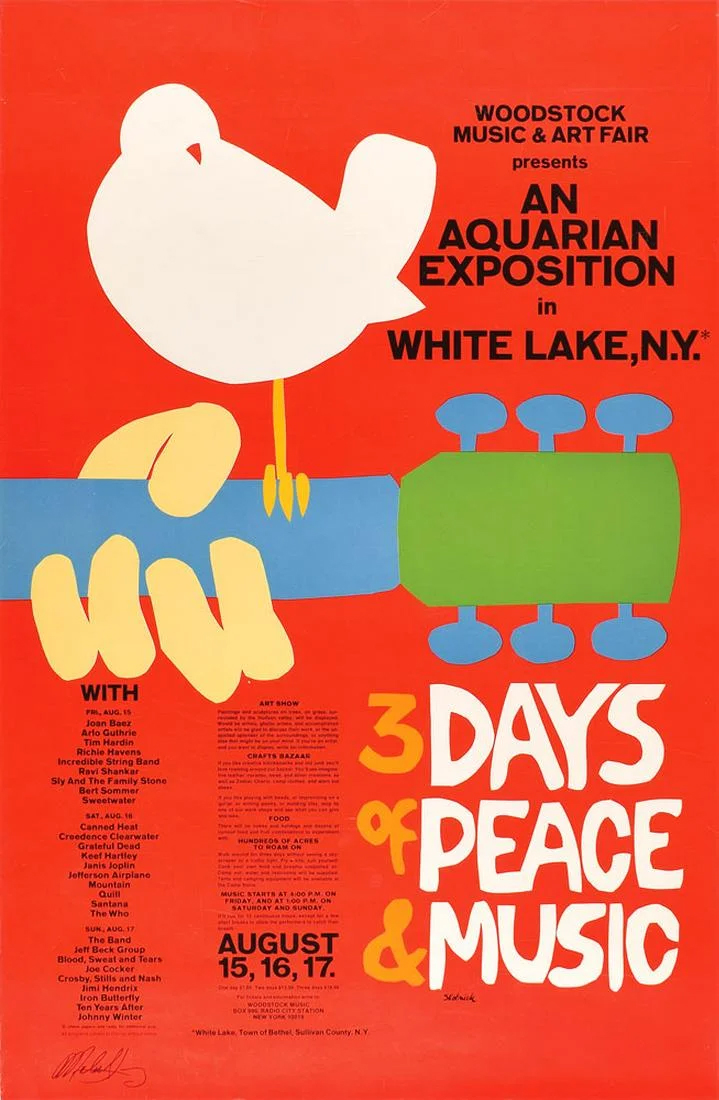 This week marks the 47th anniversary of the Woodstock Music and Arts Fair.

It actually took place over three days (spilling over into a fourth) on a dairy farm outside of Bethel, New York, because the sleepy town of Woodstock voted to reject the initial plan to have it there.

For the 40th anniversary some films were put together, dedicated to first two days.

Here they are for your enjoyment.

Running just under an hour per film, they are full of footage shot for the Oscar winning documentary entitled Woodstock, but much of it previously unseen. This includes fascinating and entertaining examples of the crowds who attended, as well as the people who put on the festival and the musicians who performed there. Many of these performances were not included in the original theatrical release.

Day Two Music Line Up: Quill, Country Joe McDonald, Santana, John Sebastian, Keef Hartley Band, The Incredible String Band, Canned Heat, Mountain, The Grateful Dead, Credence Clearwater Revival, Janice Joplin, Sly and the Family Stone, The Who went on at 5 AM (due to earlier rain delays, ending at sunrise,) The Jefferson Airplane went on at 8 AM, closing out Saturday’s program

Unfortunately, there isn’t a Part 3 available for these videos. But here are some videos from the musical perofrmances…

Crosby, Stills and Nash (before Neil Young came out)

And an except of Hendrix’s legendary performance, before a small crowd of diehard audience members who remained. 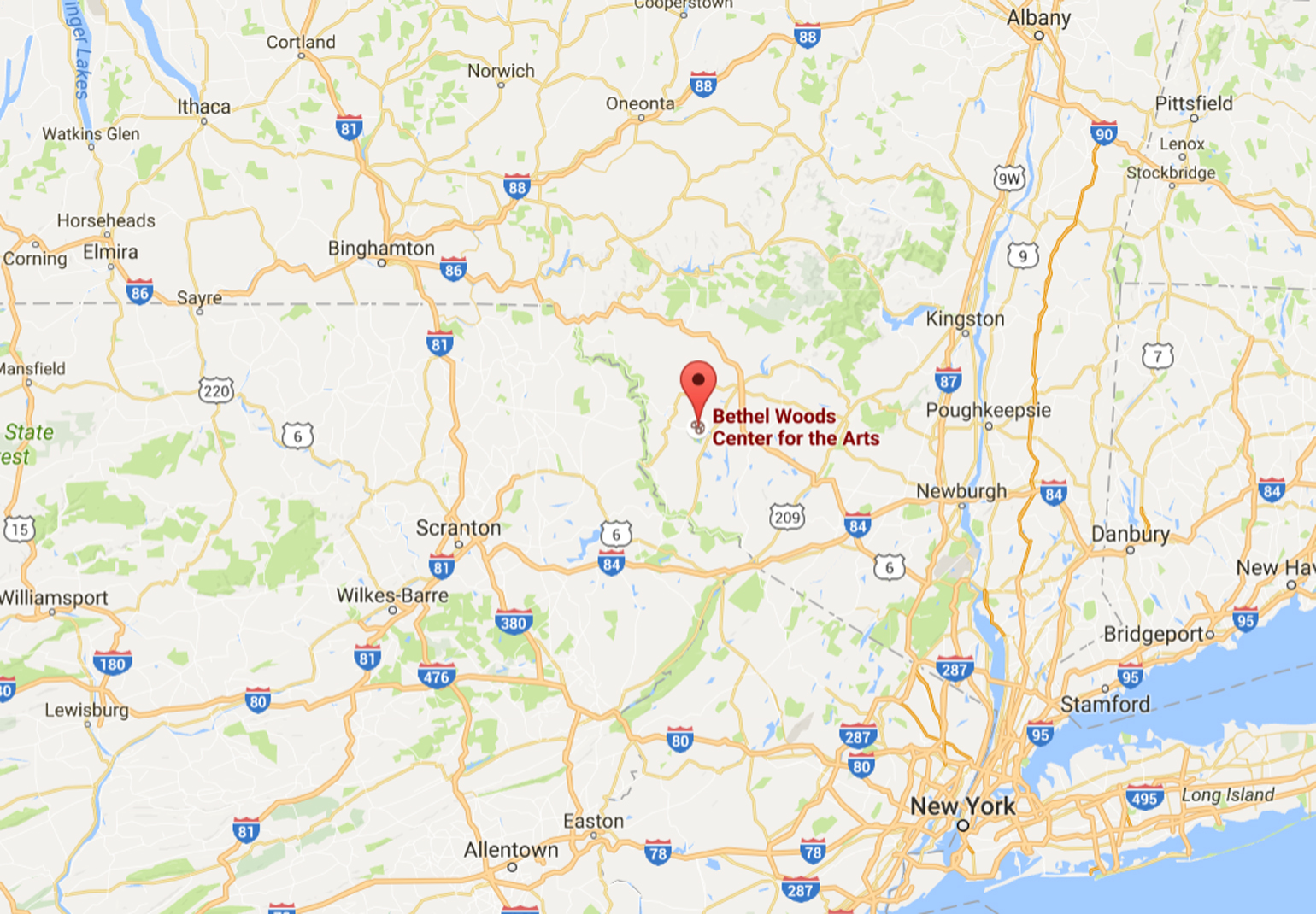