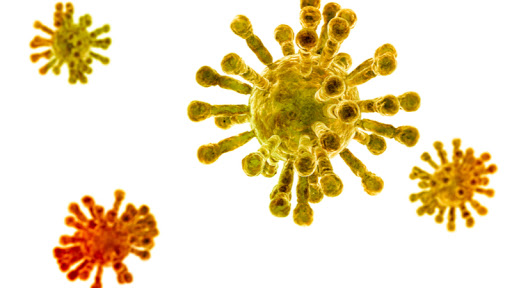 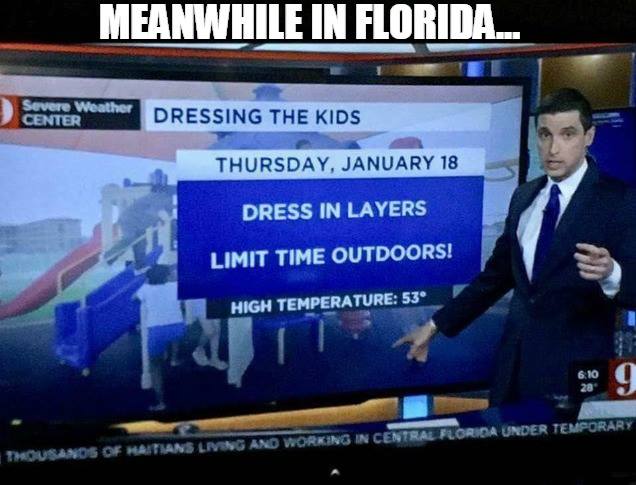 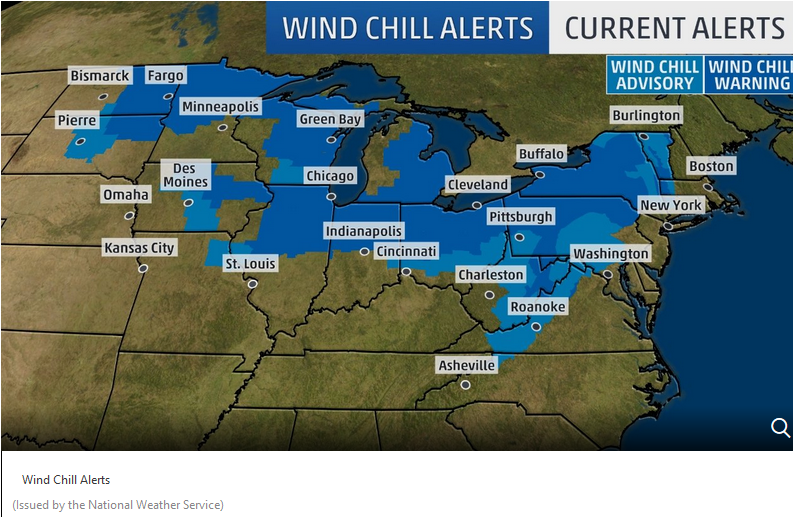 On the lovely first day of Summer, 2016, here is a look at what may be in store for us this coming July. 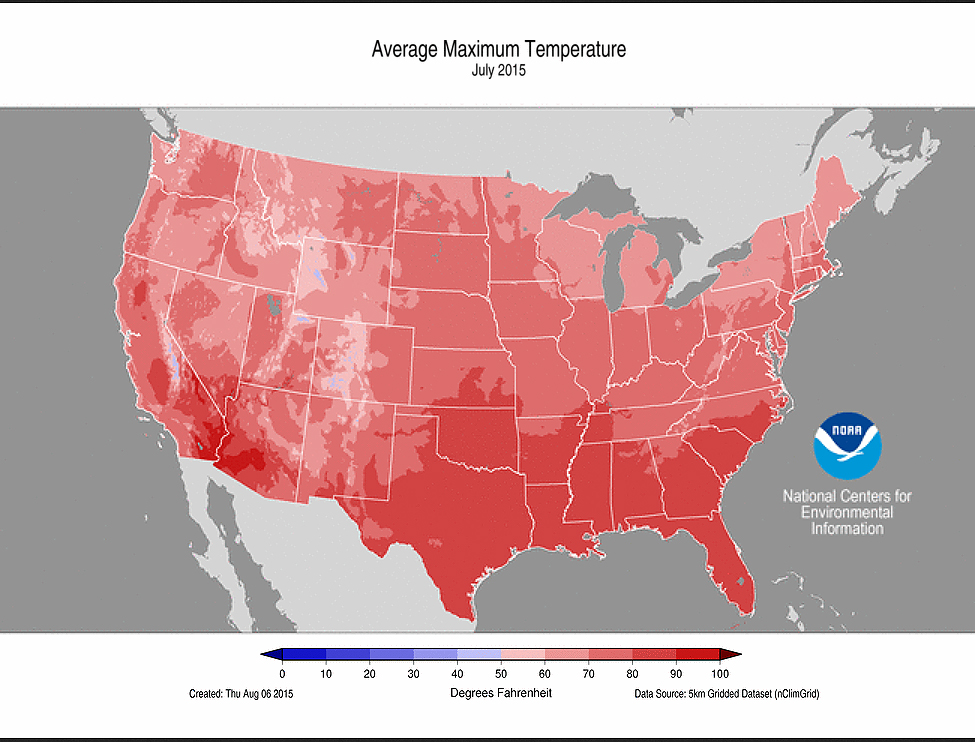 Spring as come and Spring as gone, but Summer beckons.

I grew up assuming that August was the hottest month, and it was supported by first hand experiences in recent years, as I am usually found outdoors at Martinfest in Nazareth, PA in August.

But that is the first weekend of the month and apparently more like July than the rest of August. In fact, July is almost always the hottest month of the year in the USA.

And now, if you will excuse me, I am heading out into the beautiful day, while June lasts.