Anyone who thinks they can just go to work or about their business with the flu have never had it.

The flu is a devastating illness.

It can last weeks and require many weeks of recovery. I used to get the flu every year until I started getting the shot. Recent strains have been quite deadly. The last time I got the flu it was because I waited too long to get the shot. I slept sitting upright for a week because I felt I would suffocate if I slept lying down, which is exactly what happened to a friend’s son who died of the same virus within weeks of my illness. He was fit and in his early 30s, and a father of young children.

Get the shot. That is less about you than those you could infect if you don’t.

Here is piece from NPR you should read and share:

Think You Don’t Need A Flu Shot? Here Are 5 Reasons To Change Your Mind 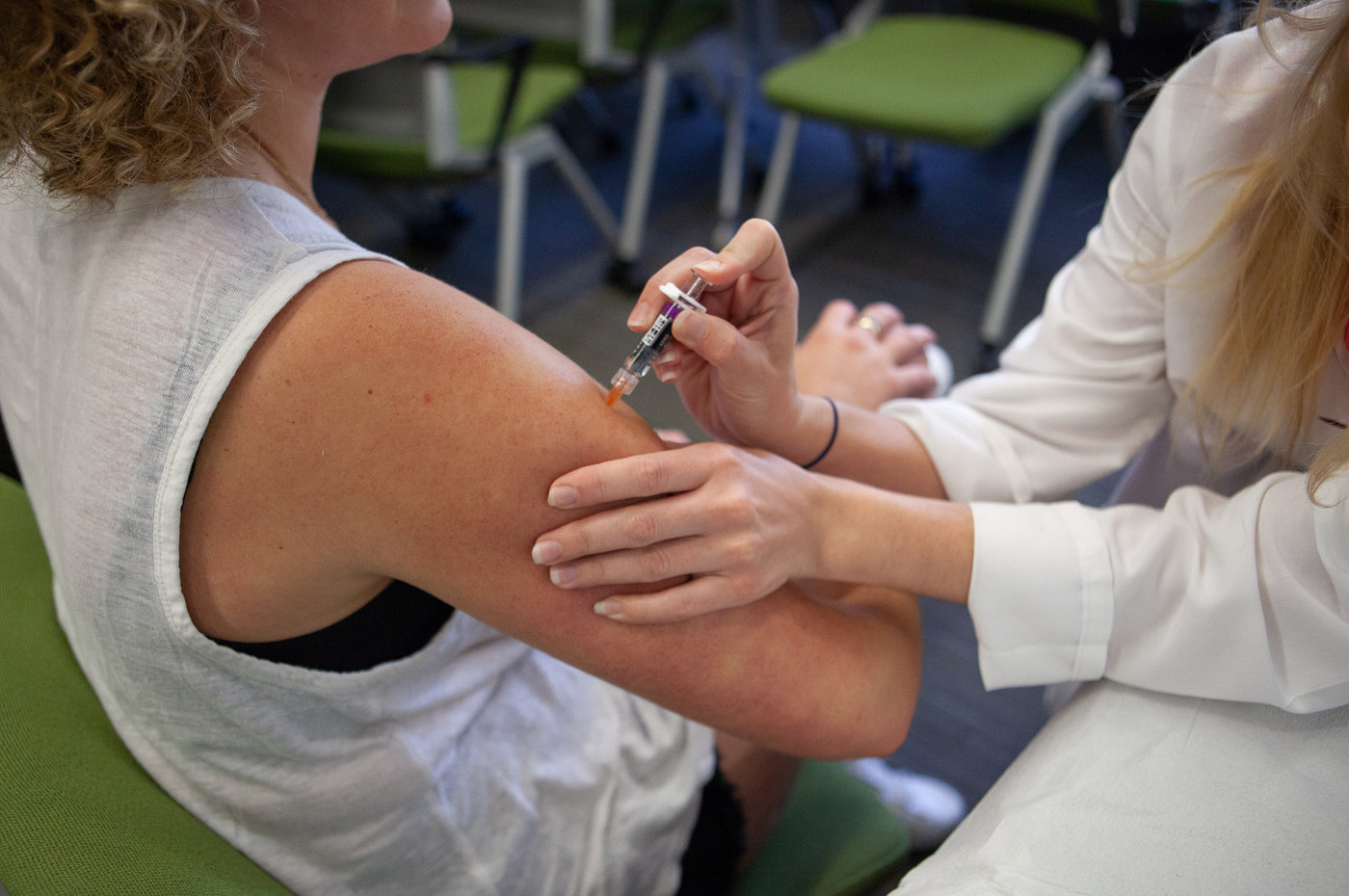 The current flu is widespread, highly contagious,
and no fun at all

Latest view of this year’s flu 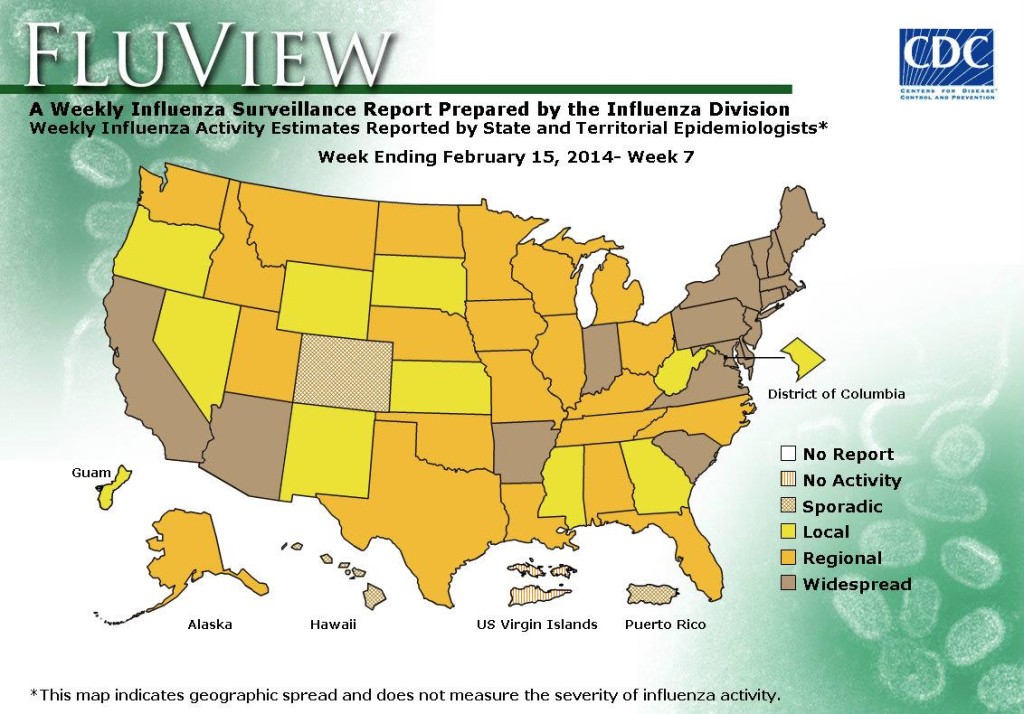 Get The Flu Shot

That is what they always said. And for the past ten years, I did get the flu shot, at the annual “autumn health fair” where I worked. And I did not get the flu.

My job was outsourced over a year ago. So I did not get a flu shot this year. Instead, I got the flu.

I used to get the flu each and every year, at some point, basically since my college years. The flu shot changed all that. I would still get colds, including the one in 2012 that had me starting 2013 with pneumonia. I have even had West Nile Virus, six years ago or so. But I never got the flu.

Actually, since recovering from the pneumonia and leaving that job, I embarked on a year-long fitness and health regime, consisting of enormous amounts of vegetables, typically steamed or simmered in coconut milk and curry, supplemented with sauteed chicken breasts and other such things. And began and kept with an exercise program of my own devising, focused on my wonderful rowing machine, made by WaterRower, low impact dumbbells, and basic pushups and ab exercises.

On February 1st I considered myself to have lived for a full year without getting sick. This may be my longest streak of wellness ever. On Tuesday I started feeling a bit odd.

By that night I was feeling achy, and my throat was feeling prickly. I told myself it was probably nothing, I was far too healthy to get sick these days, and I went out to dinner as an emotional pick-me-up. All that positive thinking and endeavoring to ignore it all didn’t help.

Bed Rest and Plenty of Fluids

Chills and headache were constant, as my fever peaked at 101, which is not too bad for a flu. But my tonsils turned into enormous monstrosities, swelling to the point they came forward every time I coughed or cleared my throat, and would sit on the back of my tongue, like twin Jabba the Huts that had to be swallowed back down.

After two days of insanely painful swallowing and unmerciful insomnia, my tonsils and body temperature returned to normal size. I still remember the old Bayer Aspirin commercials extolling the virtues of “bed rest and plenty of fluids.” Who has time for bed rest, even when they are home sick? It is too boring. Well, this time I had little choice. Fortunately I was able to go to bed and stay there, for basically 48 hours. I believe that helped a lot in allowing my body to fight against the virus.

So, after two wretched days, the ride through the Fun House From Hell was over. But I was marooned on a plateau a long way from Vitality, where I have remained ever since. The sore throat got better each day, but it has been replaced by one of those scratchy throat coughs that only gets worse when laying down. The fatigue and sinus inflammation remain as bad as ever, so I am still spending a lot of time on my back, coughing. Many people claim to have the flu when they just have a bad cold. And I tried to tell myself that was my fate as well. But a cold does not last this long with this kind of soul-crushing fatigue.

I was supposed to attend two rehearsals and perform at a dinner later this week. Unfortunately my voice sounds something along the lines of an elderly Jeromy Irons doing a bad Tom Waits imitation. Perhaps some instrumentals are in order.