A tip of a deadly iceberg, as confirmed cases are certainly but a small fraction of actual infections 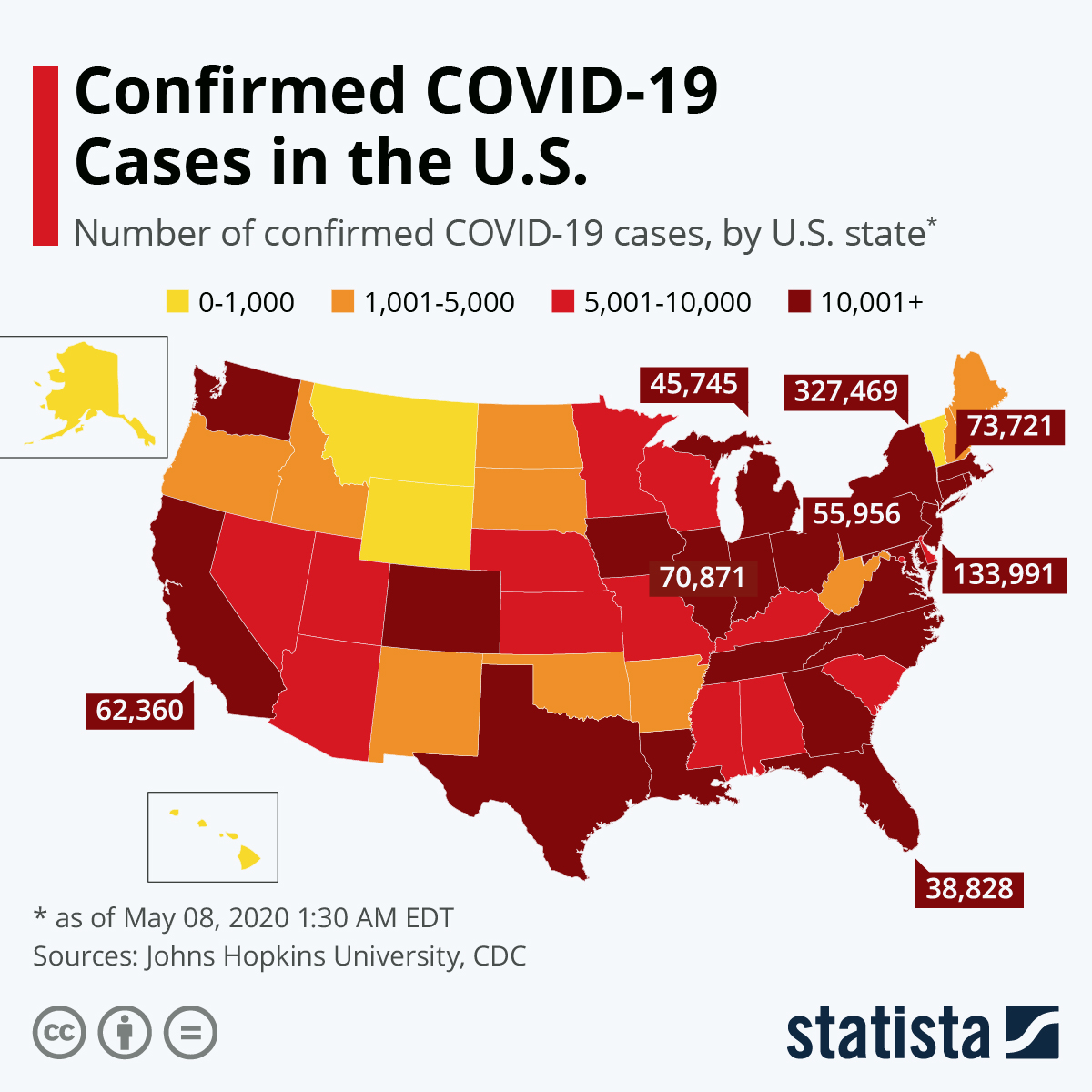 Amidst the bizarre and frightening collective denial of millions of Americans, misled by their President, and bamboozled by their own ignorant hubris – and their almost unbelievable selfishness – the United States is poised for a disaster unprecedented in American history.

The rest of the world looks on in horror as what was once the leading nation of the world willfully exposes countless citizens to unspeakable suffering and death in the name of greed and stupidity. And in doing so, the USA is becoming the greatest threat to the people of all other nations in the world today.

Far more tragic than the ravaging pandemic is what it has revealed about the American people. Not all to be sure, but far too many for Americans to ever again claim that theirs is the greatest nation in the world, or even the best country, or even the right to claim we as a people possess the least common decency and good will called for by any of the major religions in the world today.