Ever prolific, the Canadian-born troubadour has reached a venerable milestone as he turns 75 years of age.

Neil Young has performed in pop culture’s spotlight of fame since his singular, contra tenor vocals rose out of the folk-rock scene of the psychedelic ‘60s. A maverick among recording and concert artists, he has just as often performed outside of that proverbial spotlight, since he cares nothing forto the whims of public popularity or the critics who’ve blow hot and cold across his career, even as his legions of fans, both casual and hardcore, remain receptive and appreciative.

Whatever has inspired or driven this reclusive man to make public music, he has done so on his own terms, year after year, moving like a chameleon through the decades, at times absorbing current musical trends and letting them influence his artistic explorations, while returning again and again to the bedrock style of folkie acoustic music and turgid electric rock n roll that remains truly unlike any other artist. The possible exceptions are those who have emulated the rough edges and raw emotional effect of Young’s writing, playing, and singing, but are never able to come near his inimitable panache.

As far as I am concerned, no single composition encapsulates what it is to be Neil Young as Natural Beauty. A social ballad, more than political, it pleads for the preservation what little of pristine nature remains in the world, mixed with the artist’s feelings about the short-sighted results of modern consumerism. Natural Beauty is Neil Young at his most pure and unadorned, an artist who creates art in the spontaneity of the moment and who would likely be unleashing the same art into the world whether anyone showed up to listen or no. And here below is a very good performance of that song.

A melancholy mood is set from first notes, with music that is as languid and haunting as can be heard from an acoustic guitar, wafting and echoing, at times immense, as the tentative peal of his harmonica rises up, like the lonely call of some wild bird. So very Neil – unhurried, simple in construction yet as pregnant and poignant as the swollen, ancient river he will soon be singing about .

Then come the lyrics. Gruff and at times as cryptic as a Pinter play, his imperfect poetry glows with the power of the emotional depths surging below the surface, conveying much more than the words do when read at face value, as they float along the meandering current of his guitar, with the verses set out like musical bridges between the soul-wrenching laments wailing from his mouth harp, which seem to express what words cannot.

There was another performance of this song from around the same time period, recorded in Ireland, and put on the internet by someone who disabled the ability to embed it elsewhere. And now it seems to have been removed and is no longer available. A pity. But this one above, recorded for some television program or other, is still a good one. For me, this song gets me right in the heart strings every time I hear it, no matter the specific performance. Far from being a hit, or even well-known, I put it on the very short list at the top of his many worthy and worthwhile compositions.

Like Dylan’s original version of Visions of Johanna, I can only imagine what it must have been like to have been present in the room and heard Neil Young performing a previously unknown song and have Natural Beauty unfold in all its ragged glory.

Far from slowing down, the septuagenarian singer-songwriter has released three albums in less than a year, including his 40th LP album of original material, Homegrown, (June 2020, but recorded in 1974-75), and most recently, September’s solo EP entitled, The Times, featuring performances streamed from his home during the COVID-19 isolation, and November’s Return to Greendale, a live album recorded in 2003. And in June of 2019, he released his 39th LP of new original material, Colorado, recorded that summer with his time rock band, Crazy Horse, that now includes longtime sideman Nils Lofgren standing guitarist Frank “Poncho” Sampedro, who retired in 2014.

And speaking of Sampedro and Crazy Horse, here I begin a slew of Neil Young Videos that remain close to my heart.

Powderfinger, when it was brand new:

Unfortunately the version from Live Rust is only available on Facebook.

Here is a more obscure tune, but awesome Neil Young and Crazy Horse.

Lookout for My Love, from MTV Unplugged:

That he certainly is.

Various Excerpts from the film Time Fades Away

More videos in the article about Neil’s acoustic guitars at One Man’s Guitar (coming soon.)

Spend and Hour with Your Humble Spoon 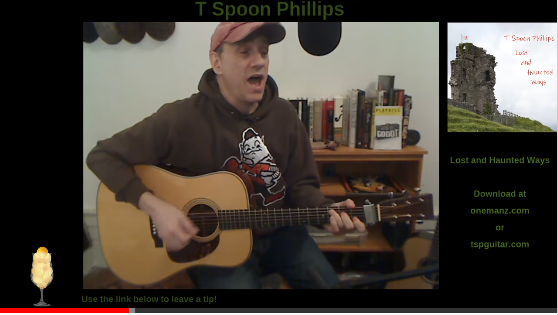 Go to Youtube and search for onemanzguitar if you are not already a subscriber.

If the first video listed doesn’t say “LIVE,” keep refreshing your screen until it does. 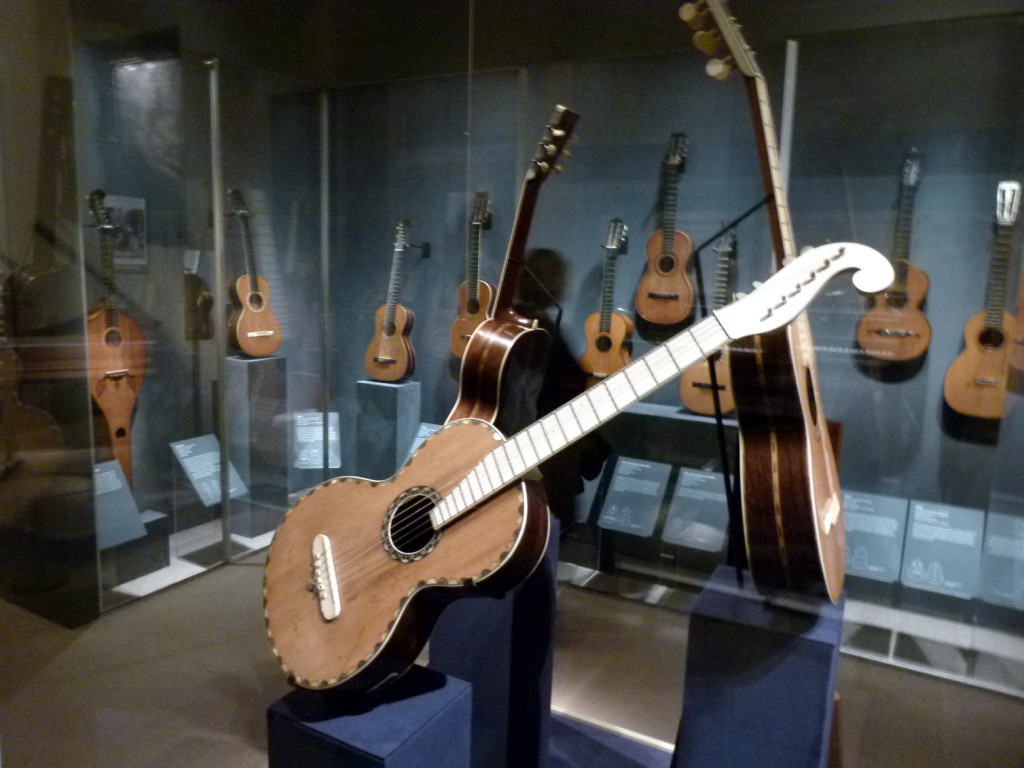 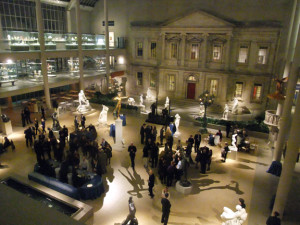 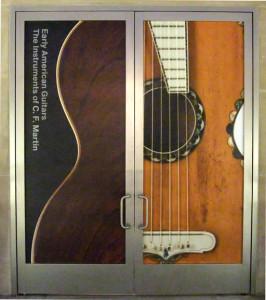