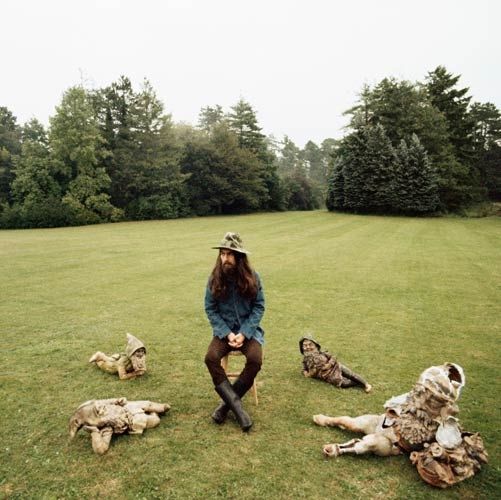 If you missed the interview with Paul McCartney, here it is

Along with extra footage, 60 Minutes profile of McCartney as the White Album turns 50 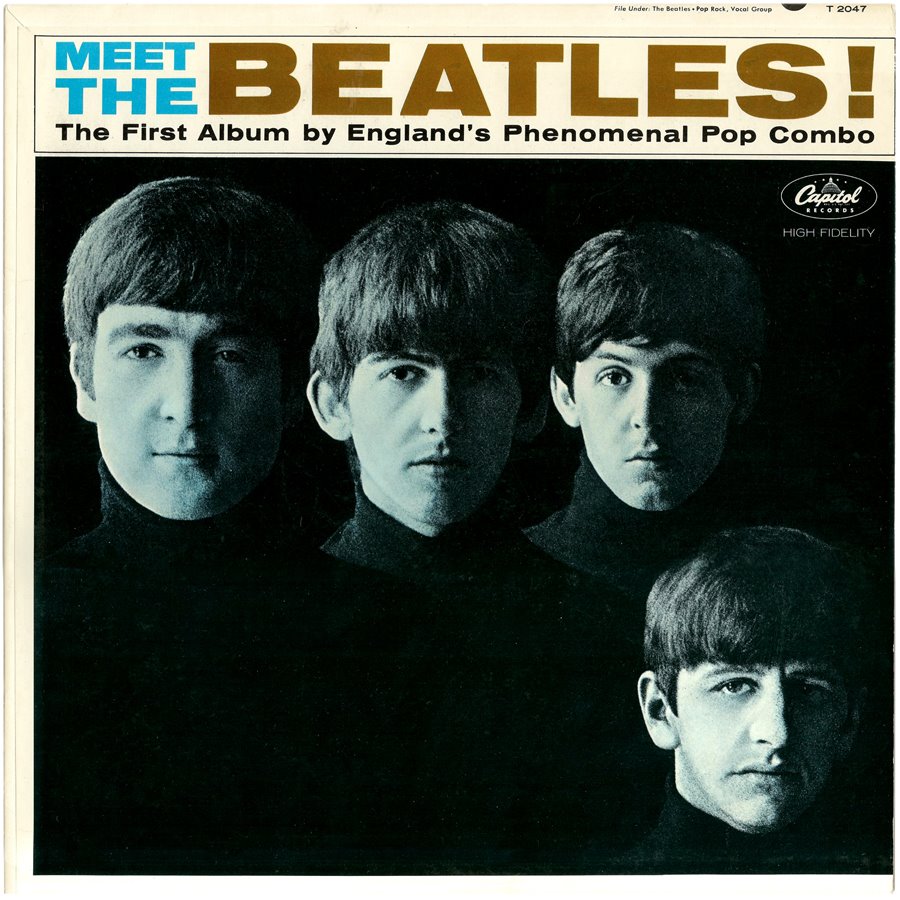