My idea of a mixed drink is scotch and soda, but how could a Spoon resist trying a Spoon, created by the mixologist at the Tinderbox in Flagstaff, AZ. 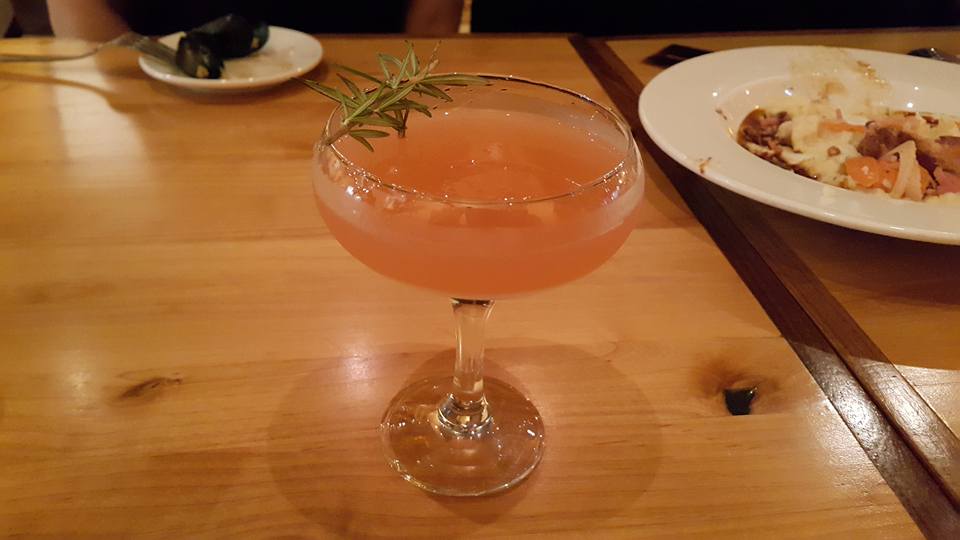 The primary spirit is not well known outside of Mexico, or in it for that matter.

It is the distillation of the wild sotol plant, and can be favorably  compared to Mescal, as it is smoky and spicy when sampled straight from the bottle. 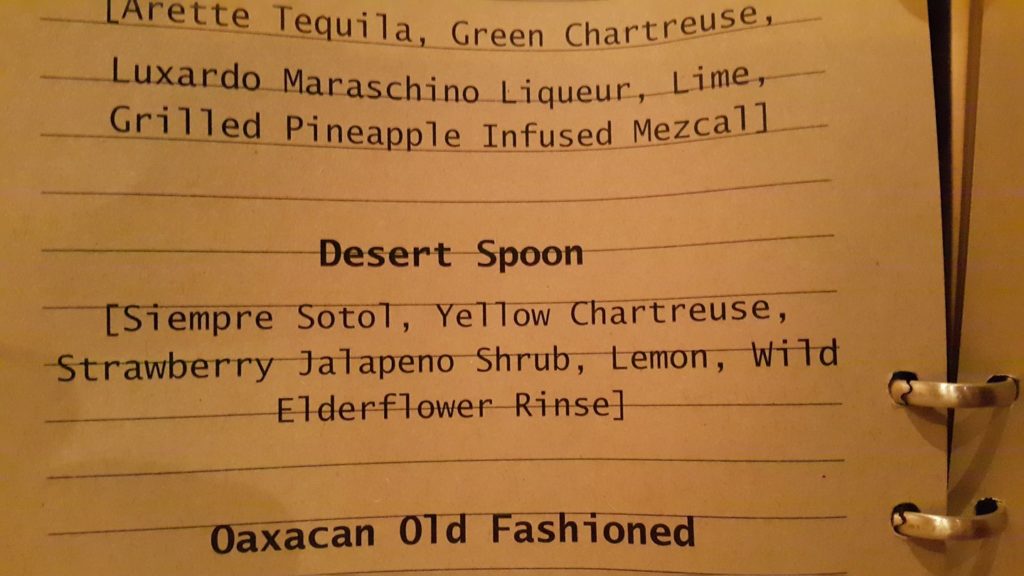 Arts and Culture / Food and Dining

Not that I needed telling. I have been making a point of having their Huevos Rancheros since I first started visiting my brother in Flagstaff in a previous century.

I normally prefer this dish with red sauce, but there is no doubt that, even with the change in location and the death of the much-beloved cook, MartAnne’s still makes the Grand Canyon of Huevos Rancheros. 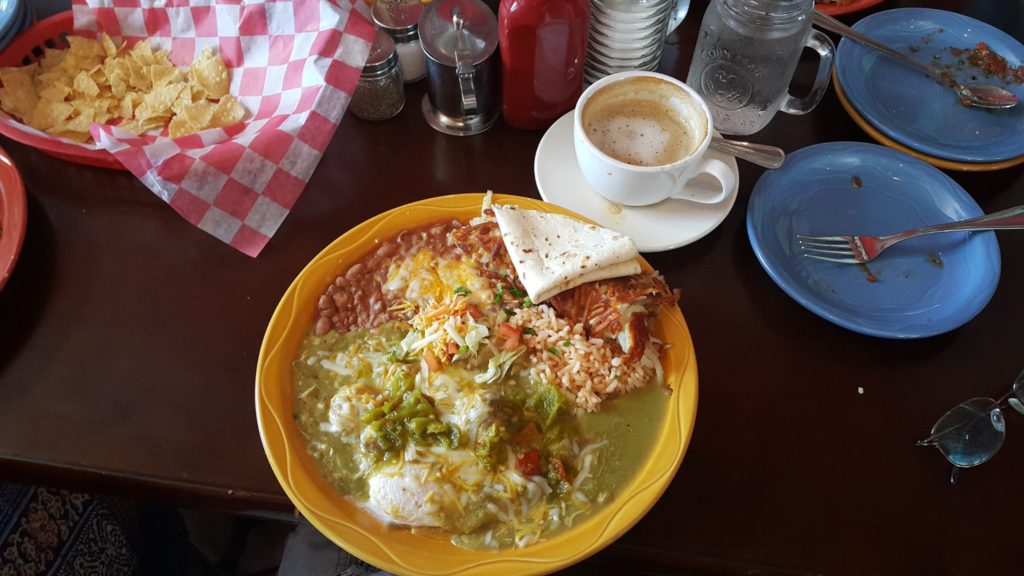 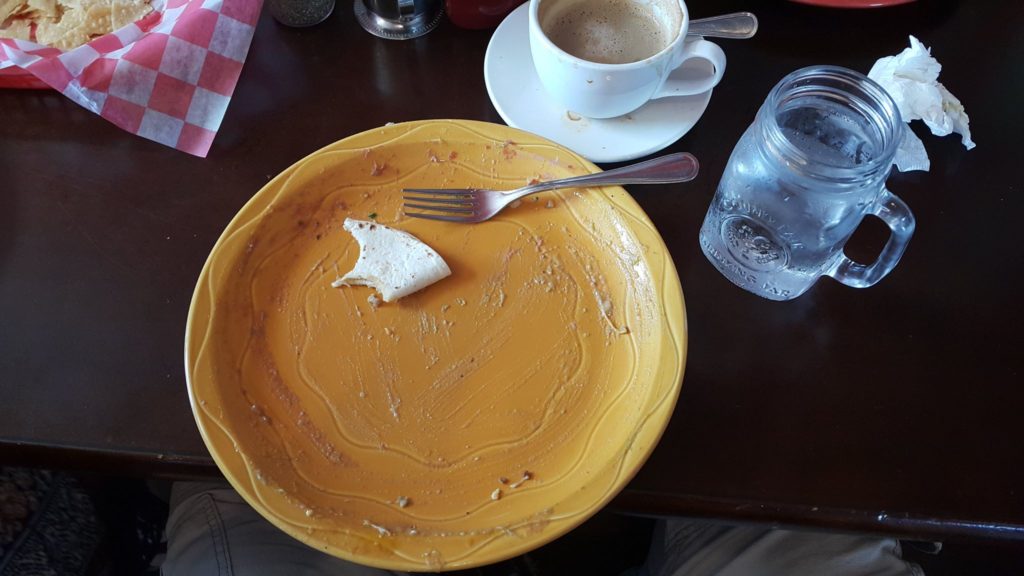 OK, the Grand Canyon isn’t something one can finish off in one sitting. 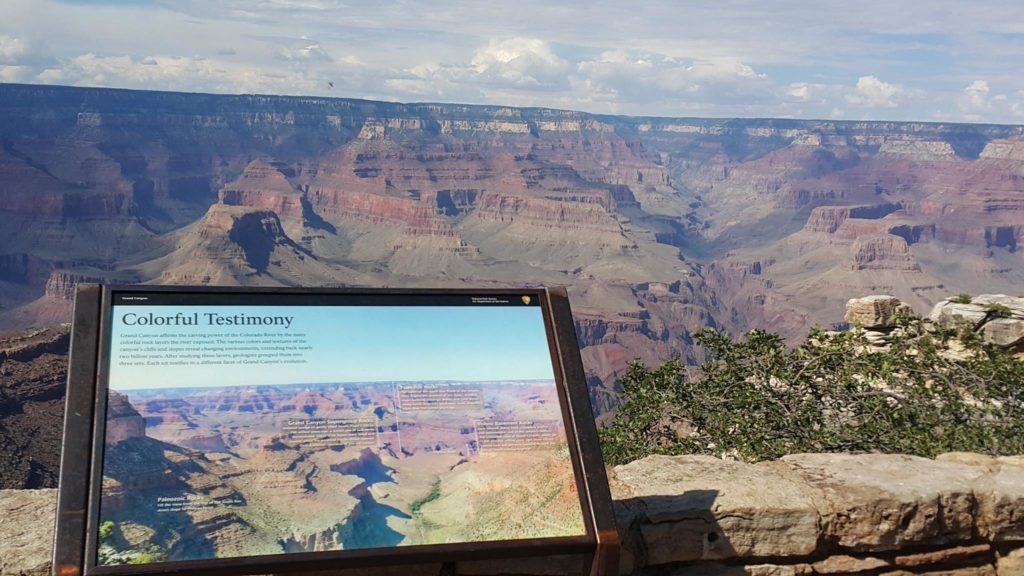 But the metaphor remains valid, as both are pretty awesome. 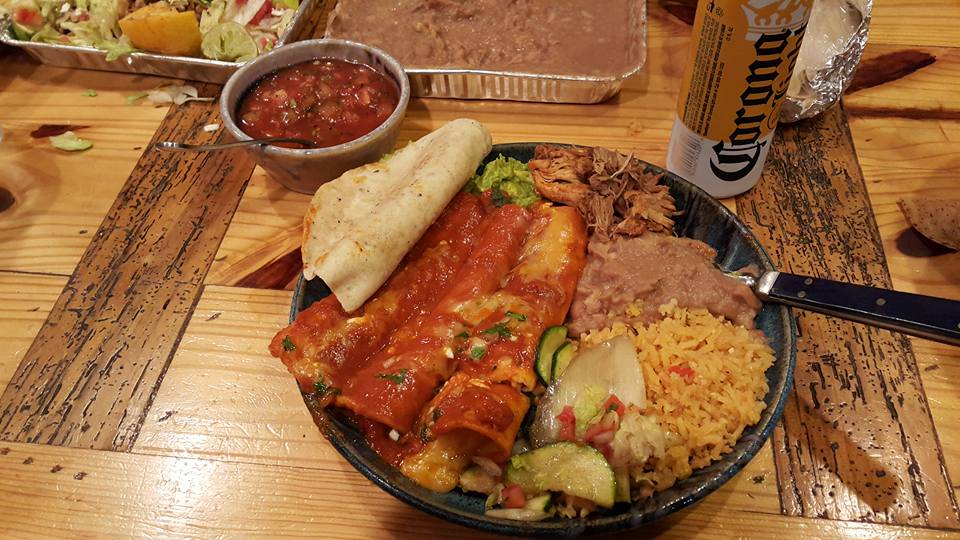