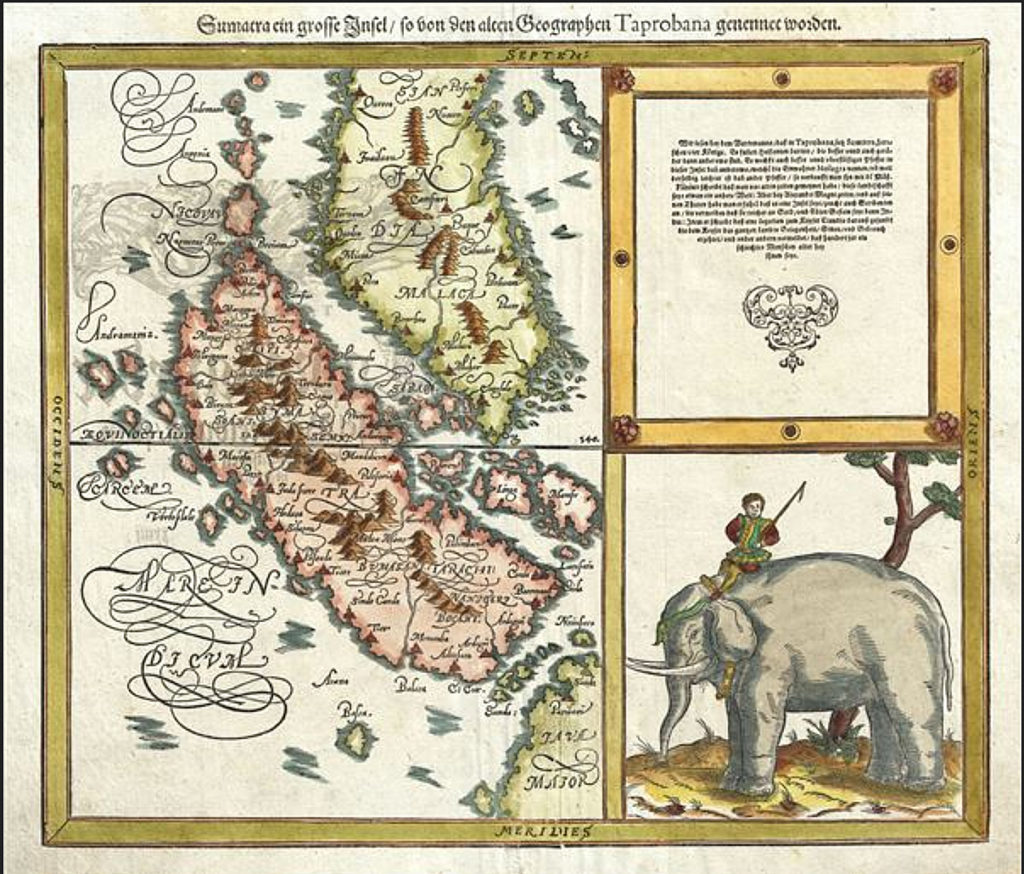 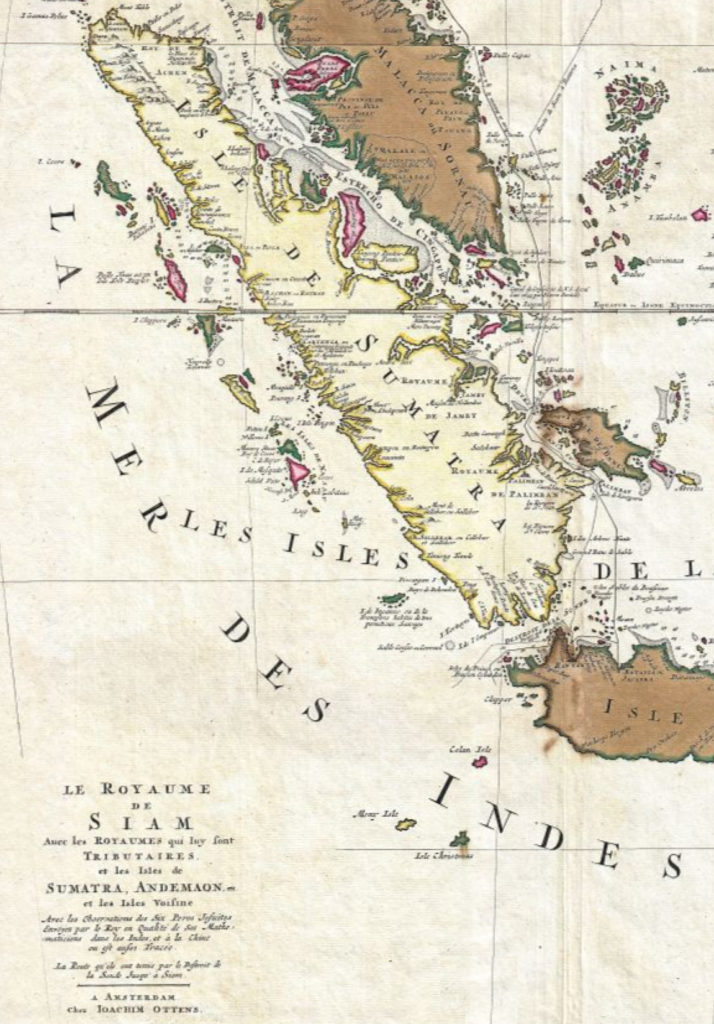 Europe Then and Now – Monday Map