Once common words and phrases now out of use

As you can immediately see, still hold meaning today

Betrump: To deceive, cheat; to elude, slip from
Coney-catch: To swindle, cheat; to trick, dupe, deceive
Slug-a-bed: One who lies long in bed through laziness
Momist: A person who habitually finds fault; a harsh critic
Snout-fair: Having a fair countenance; fair-faced, comely, handsome
Ear-rent: The figurative cost to a person of listening to trivial or incessant talk
Peacockize: To behave like a peacock; esp. to pose or strut ostentatiously
Sillytonian: A silly or gullible person, esp. one considered as belonging to a notional sect of such people
Merry-go-sorry: A mixture of joy and sorrow
Teen: To vex, irritate, annoy, anger, enrage / To inflict suffering upon; to afflict, harass; to injure, harm
Wasteheart: Used to express grief, pity, regret, disappointment, or concern: “alas!” “woe is me!” Also wasteheart-a-day, wasteheart of me
Dowsabel: Applied generically to a sweetheart, “lady-love”

Many more such words, compiled by York University, can be found HERE. 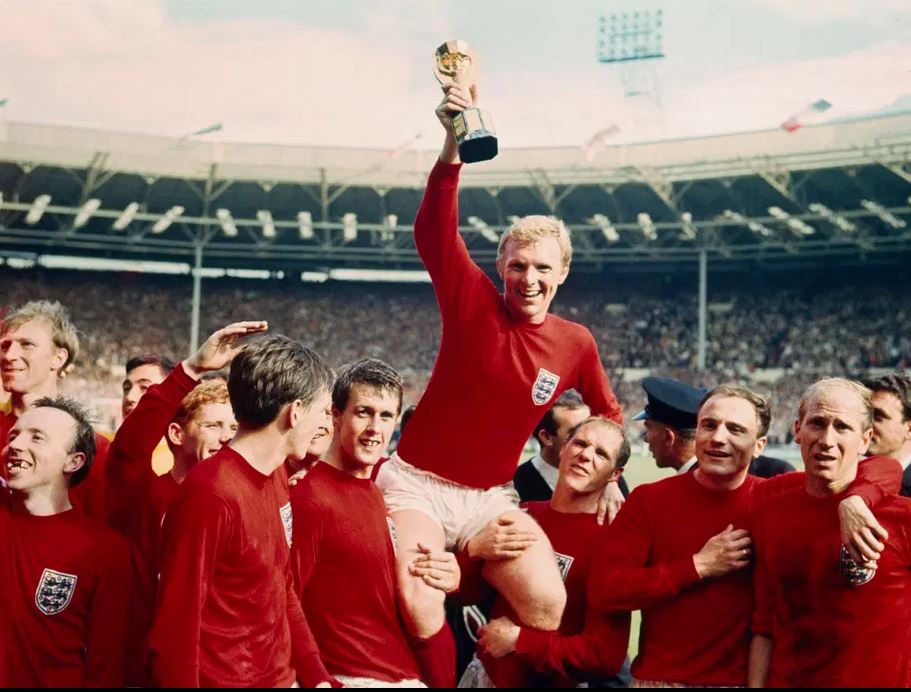 Major League Baseball hoping the ‘Rover’ position, called a Short-Outfileder by some, will revive interest after COVID-19 threatens revenues. 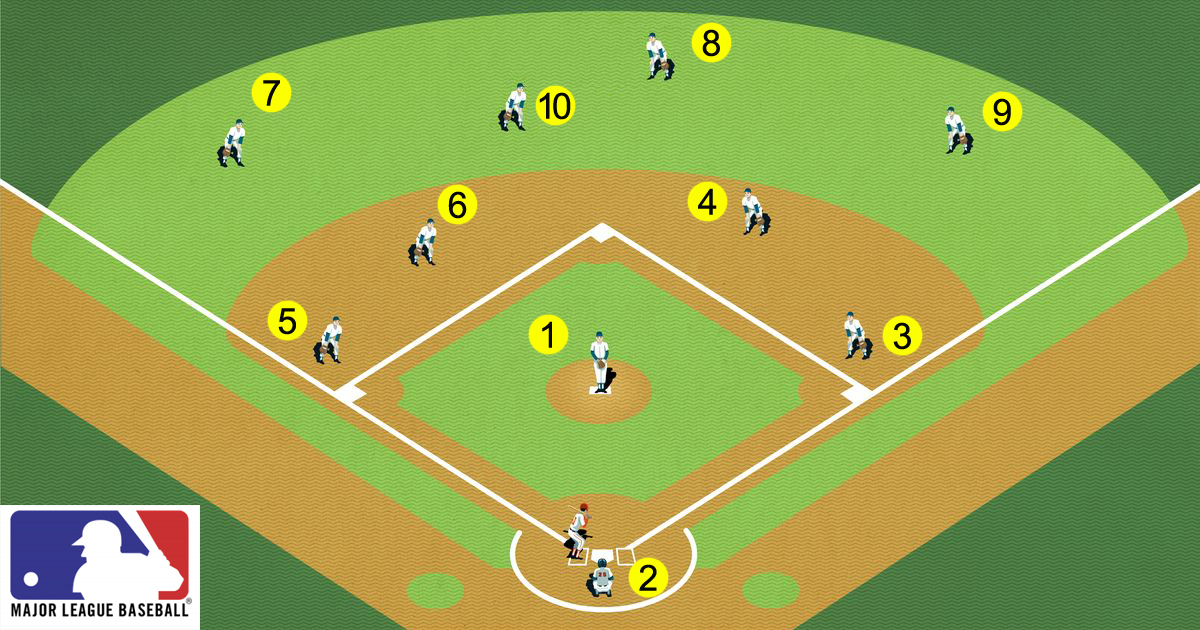 It is by no means hyperbole to state in no unequivocal terms that the player’s union agreeing with the MLB commissioner and owners to institute this revolutionary addition of a the tenth fielder is nothing less than, to quote MLB Commissioner Rob Manfred, “April Fools!”

Thank you. I’m here all season. Try the hotdogs.

From their shore leave in the Omicron Delta system, to a viewing screen near you…

The Highland Shatners had to cancel last year’s annual appearance at Freddy’s Back Room, in Brooklyn, due to the COVID-19 Emergency. And this year we gathered as best we could for a mini set. Not too shabby for a parcel of lads who haven’t played these songs for a year, let alone met up in person.

The Highland Shatners coalesced from a larger collection of musicians who performed for an annual event at La Mama ETC of Scottish music and poetry, to raise money for the Burns Night Supper of a now extinct Scottish society in New York City.

The band’s set lists typically contain traditional and modern Celtic music, together with Paisley Pop tunes from the ’60s and ’70s and, appropriately enough, songs from the original Star Trek series.

Although it has been some years since they performed with any frequency, the Highland Shatners continue to play each St. Patrick’s Day at Freddy’s Back Room in Brooklyn, NY.  Come by for a good time, March 17, 2022, and a spectacular corned beef sandwich too! 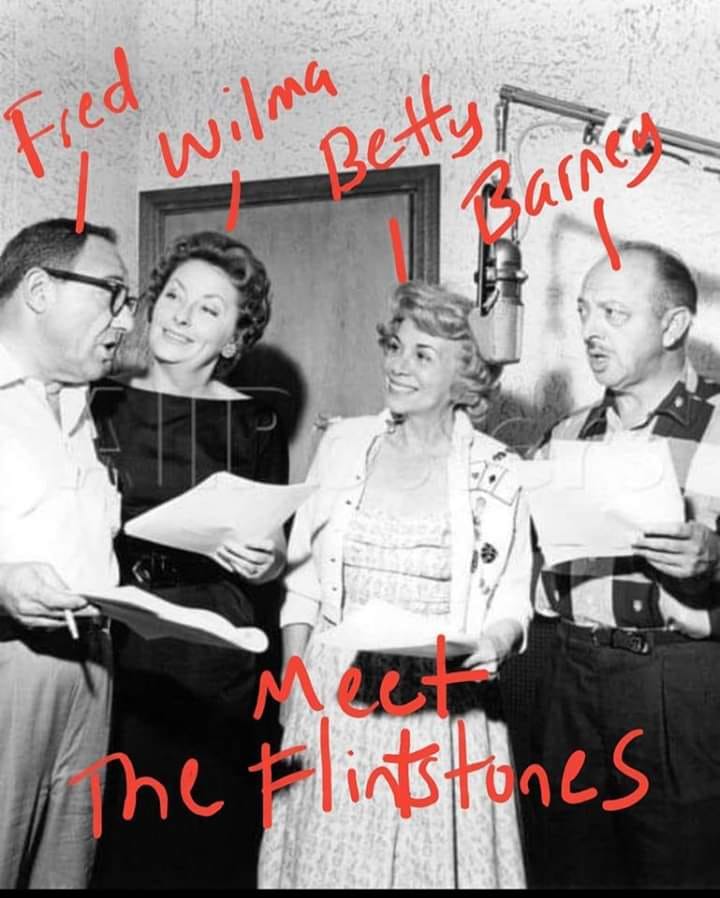 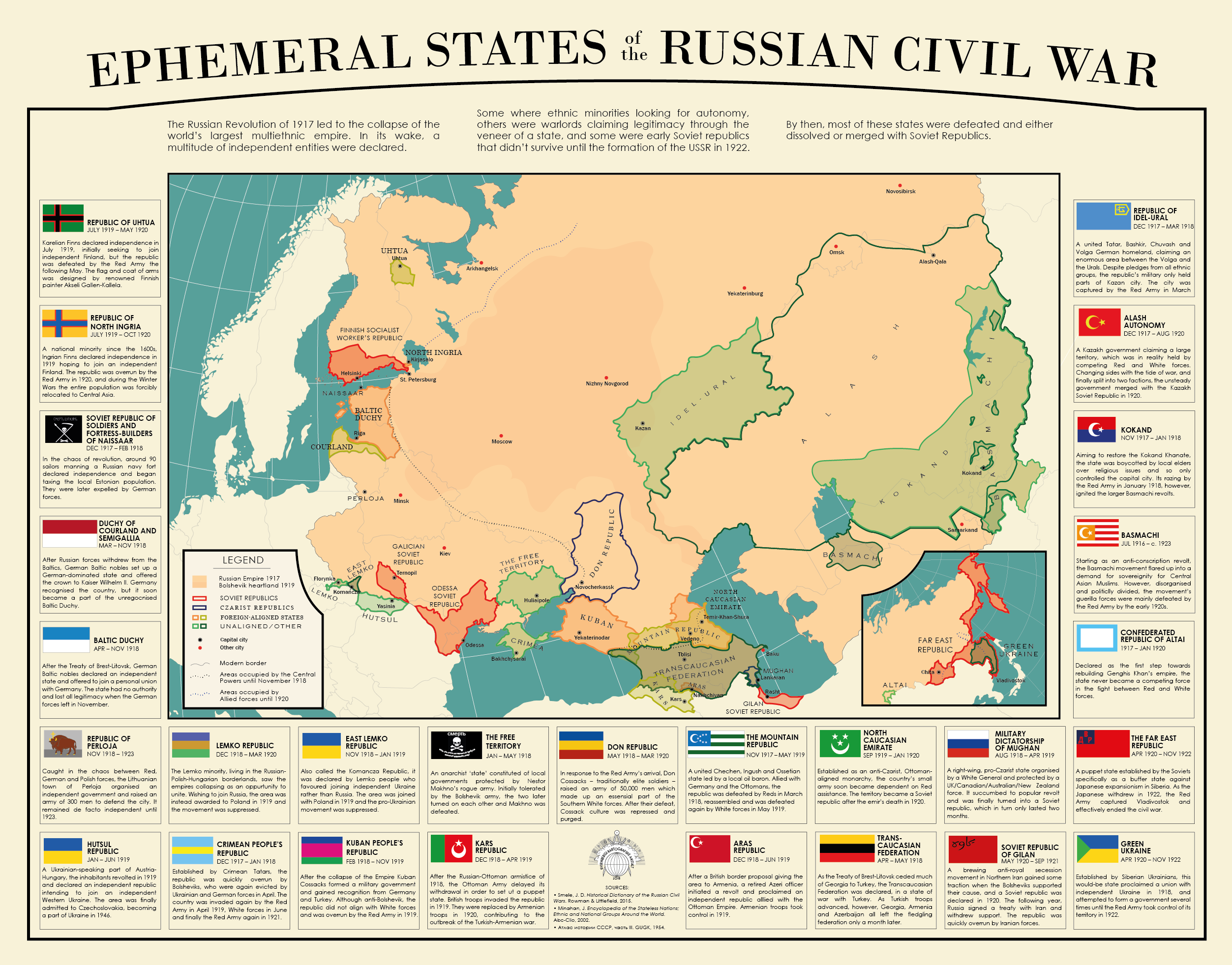 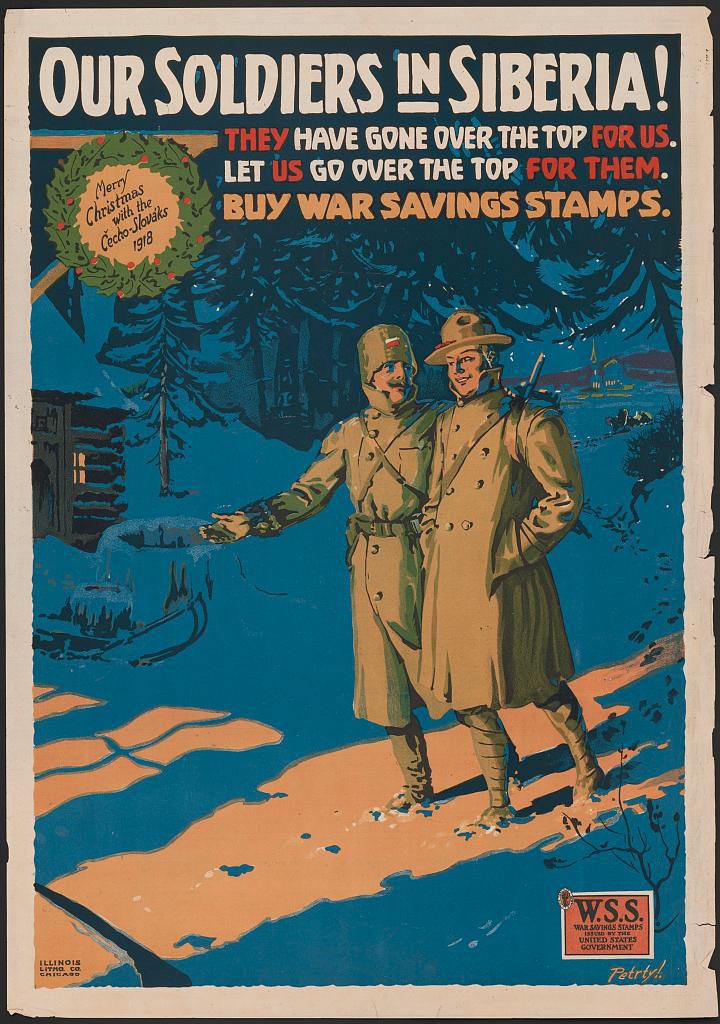 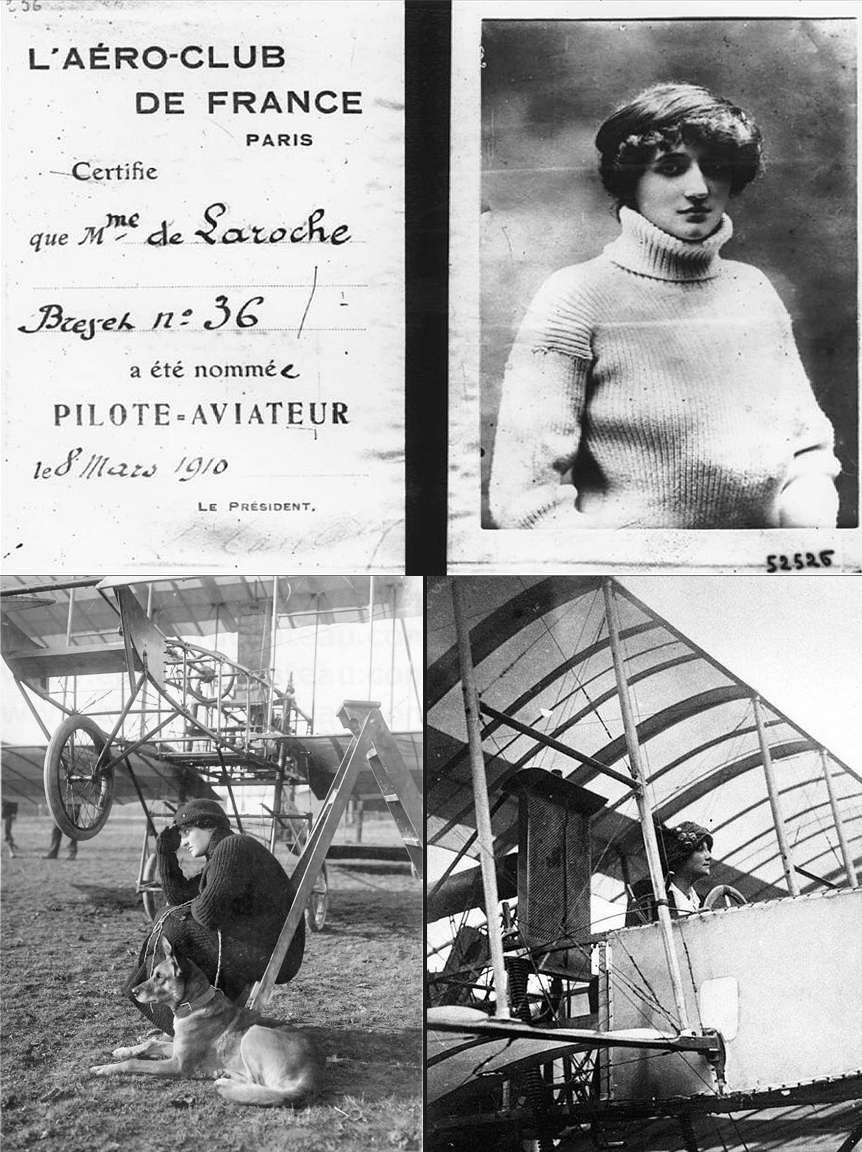 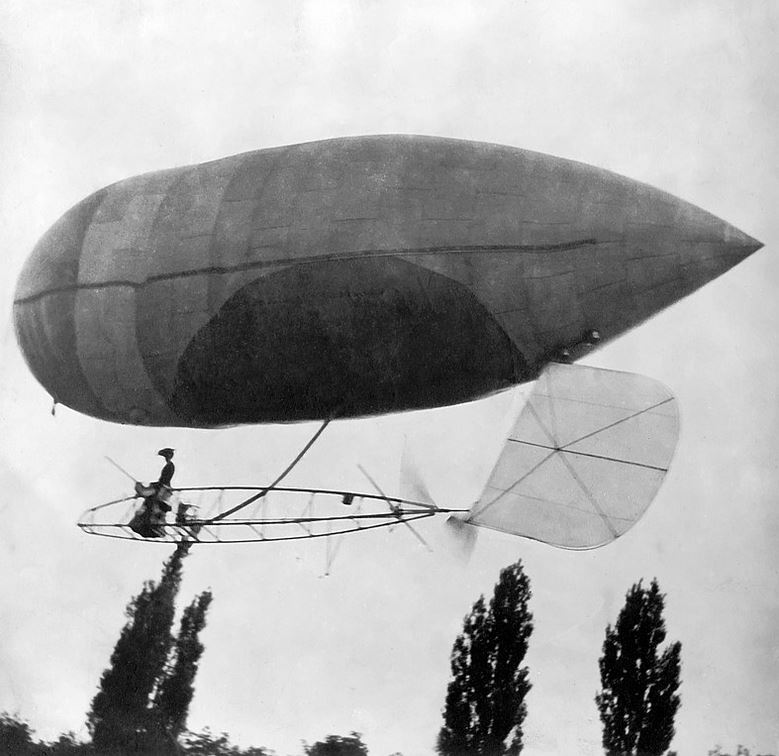 1911 – International Women’s Day is celebrated for the first time. 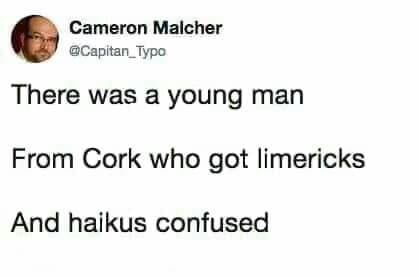 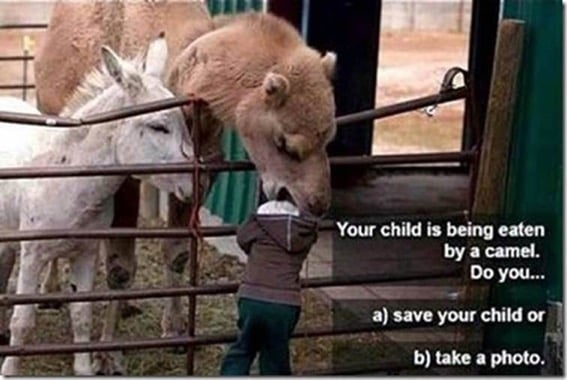 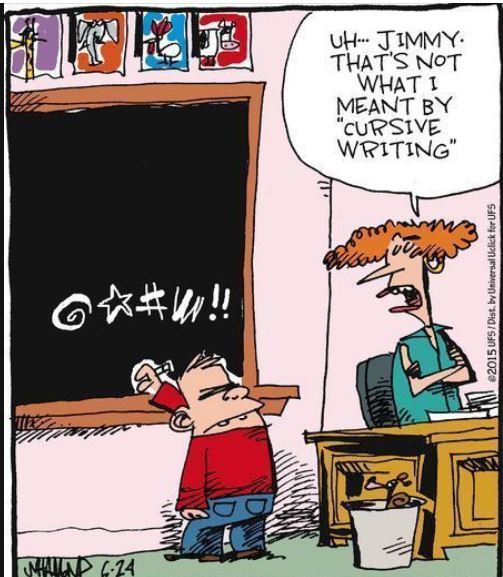