It’s been years since I’ve had the full-blown actor’s nightmare.

I awake on a picnic-strewn blanket in the center of a brightly lit stage behind a traditional proscenium in a 300 seat theater. Not only do I not know any of my lines, I do not even remember rehearsing with these people.

Early twentieth-century dress. Ah Wilderness!? Chekhov? But no, there is no improvising my way through this one. It is Shakespeare. Measure for Measure, Act II.

My blanket-mate has a copy of the text hidden in a book! But I can never find exactly where we are in the script.
As people stomp this way and that with their arguments, I realize maybe I am part of some director’s concept about the general public waiting to judge those who had down judgement from positions of power. So I start acting in that manner, a member of the jury. Until my blanket-mate suddenly stands up to become Isabella.
My turn to “enter” is coming but I still don’t know I am, until the action stops and people glare at me for missing my cue.
And then a loud demanding meow tells me I have missed my real cue and Nisa New is heralding certain death from starvation if I do not get up and put food in her bowl.
I awoke on a sweat-strewn blanket, feeling like I need eight hours sleep.
There are few dreams that stay with me. Some I remember from decades ago, including various renditions of the actor’s nightmare, going back to my teenage years. 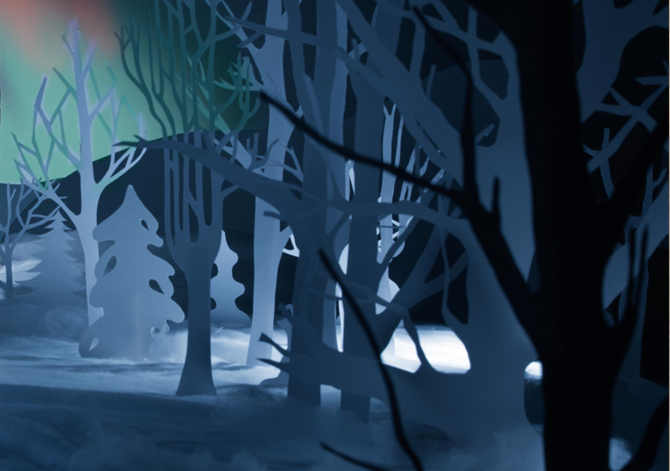 No matter how late you think the party may go, do not drink a cup of 8 O’Clock coffee at 7 O’Clock PM, unless you are realllllllllly fond of twiddling your thumbs at 2:45 O’Clock AM with no hope of getting to sleep any time soon.

I guess it’s time to re-read those footnotes Christopher Tolkien typed up about the maps he made that his father didn’t use in the Lord of the Rings. 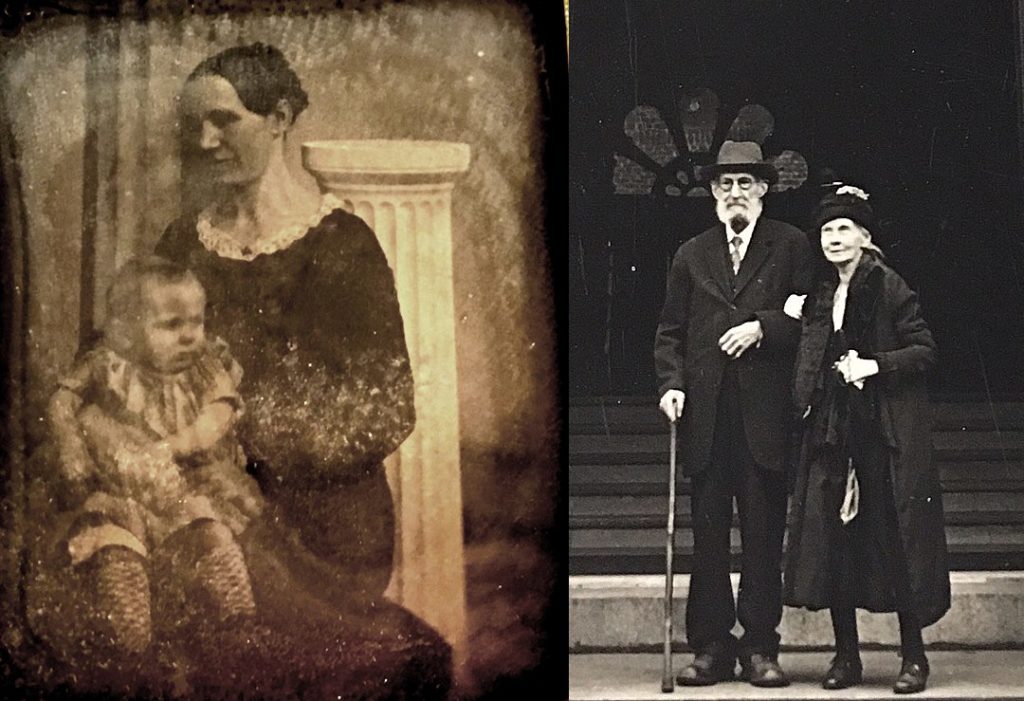 My Maternal Great Grandfather – before and after

Born in Maine, educated at Harvard, Fredrick Cobb practiced law in Brooklyn Heights into his 90s.

He was well along in years when my grandmother was born, and she herself married late in life and my mother was her youngest. So a couple of generations reaches way back.

But it is nothing like the grandsons of Present John Tyler, who served in White House from 1841 to 1845. President Tyler was born in 1790 and two of his grandsons are still alive today. He was 63 when he had a child who then had a child when he was 75. Now that is reaching back!

I caught site of my favorite flying ace, leading the vanguard of one hellacious thunderstorm as I headed to the 16th annual Martinfest 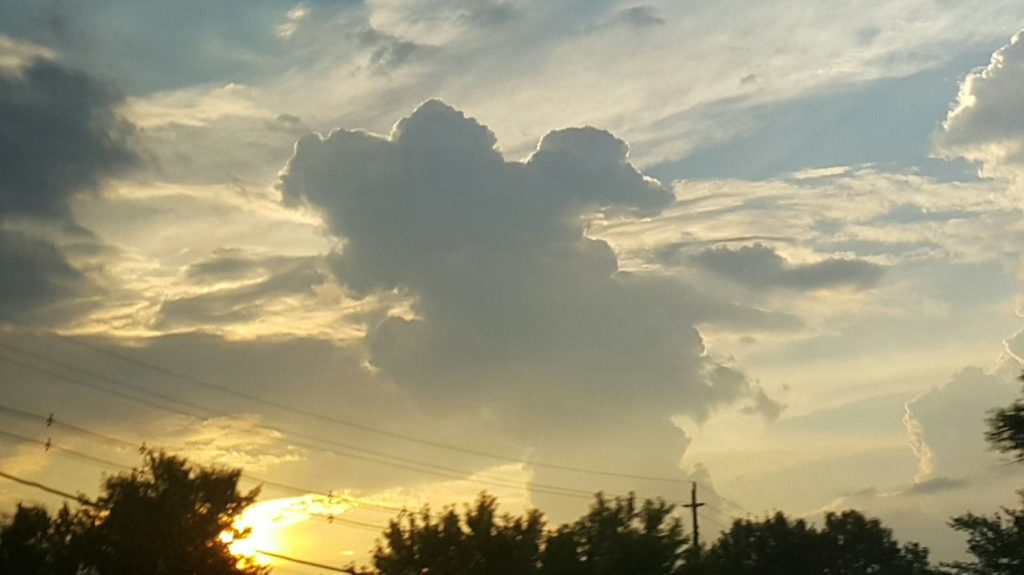 Do you see any other animals? 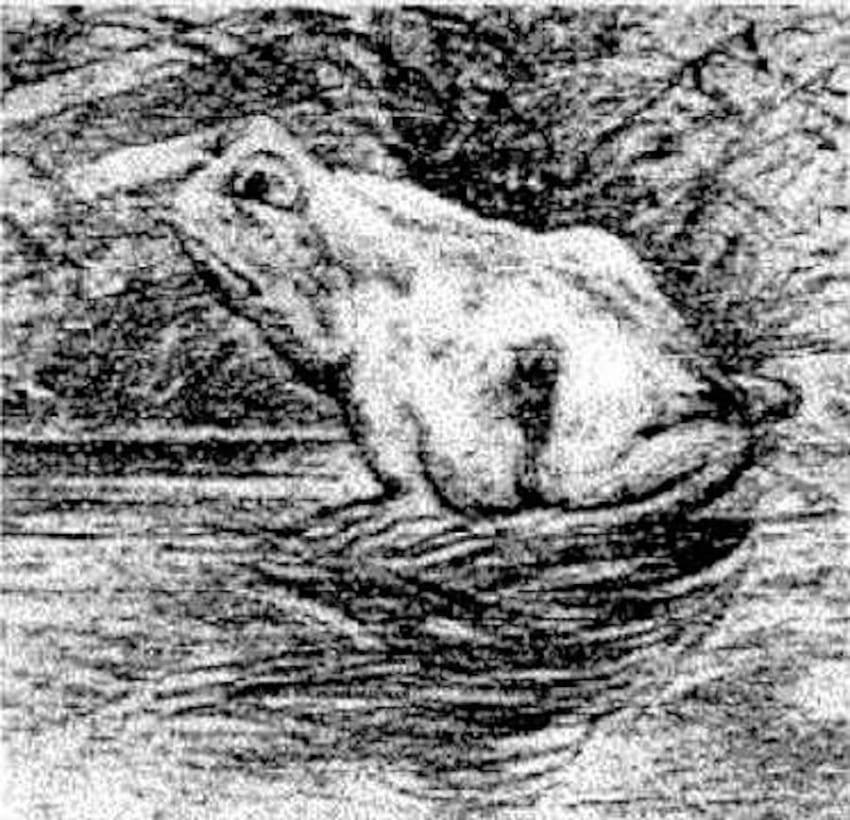