A friend from overseas wrote to ask for my take on the Harvey Weinstein business. And I hadn’t actually made much effort toward such a proposition.

She said people in her country remain puzzled by the way we are making such a big deal out of Weinstein while ignoring the behavior of Donald Trump.

Frankly, when I heard about Weinstein I assumed it was just par for the course where the casting couch was concerned, and didn’t read any details, until later when it was all over the news.

And now I have read about some of it, I remain skeptical.

I fear that, just like in Washington politics, this will be marginalized as if Weinstein is some monstrous aberration, when he is only one of countless men, and the occasional woman, in positions of power who have done this sort of thing forever, if not always in such a reportedly depraved manner.

I wonder how many people remember when Bill Clinton was being persecuted by the “Family Values” Republicans over the Monica Lewinski affair, and the head of the House Ethics Committee that was leading the persecution had to resign suddenly from Congress, when it came out that he too was having a sexual affair with a young intern.

Isolating and attacking the one whose private behavior ended up in the papers seems to part of the creed of such hypocrites.

So, I was surprised by the number of women and some men who were emboldened to come out with their un-provable claims of Weinstein-style piggishness and villainy about other well-known figures. I am sure the belief that any such claims would result in their being bankrupted by an indefensible lawsuit kept many quiet for years.

Others feared the stigma or suffered trauma they did not want to go public with, but feel braver by joining those who already came forward.

Many others probably felt it a calculated choice to keep mum, and one that was necessary to get ahead in their profession, like something bad happened to them but they weren’t going to allow it to ruin their lives or stop them from moving forward.

It has long been rumored that Tom Cruz was Gay, despite his famous wives and girlfriends, while some who might have real inside info put it more like he did what he felt he had to do as an up and coming actor to further his career.

As the saying goes, “Who do you have to blow to get a drink/job/audition in this place?”

Sadly, there is nothing new or unusual about that. According to the legend, shortly after Marilyn Monroe became a made superstar she phoned her friend, the columnist Hedda Hopper, to say off the record, “I’ve given my last blow job.”

In modern times I have known a successful actor who is straight, but who could have been a much bigger figure in Hollywood had he acted upon the invitation from a now dead super-agent to call the man’s private line during extracurricular hours. But he chose not to go that route and has had a good if not stellar career anyway.

It really has been Hollywood’s open secret since the silent movie days. It remains a much less open secret in places like Congress, on Wall St. and the business world in general.

I find it rather amazing, really, that we have gone from the Bill Cosby revelations to Harvey Weinstein to George Bush, and how it is turning into a phenomenal shift in society.

Or at least I hope it is a shift and not just the latest tabloid tempest that plays out before such people get back to their usual way of doing business.

For all the cries of “they all do it” or “that’s just the way the world works” or “that’s just locker room talk,” I hope people remember that there are many in positions of power who aren’t that way at all, and would never impose themselves on others who are vulnerable to such abuse.

But far from par for the course in American politics, I sure wish a lot more people would have paid more attention to the dishonorable piggery of Donald Trump rather than choosing to either ignore it or disbelieve the overwhelming evidence of it, when they went ahead and voted for him anyway.

I feel it sadly safe to say we have a very long way to go before the Harvey Weinsteins and Donald Trumps of the world are no longer tolerated by civilized society.

No matter how late you think the party may go, do not drink a cup of 8 O’Clock coffee at 7 O’Clock PM, unless you are realllllllllly fond of twiddling your thumbs at 2:45 O’Clock AM with no hope of getting to sleep any time soon.

I guess it’s time to re-read those footnotes Christopher Tolkien typed up about the maps he made that his father didn’t use in the Lord of the Rings.

All through October TCM has commercial-free horror films

Below are what is coming up (sorry I missed the first week!)

Eyes Without A Face 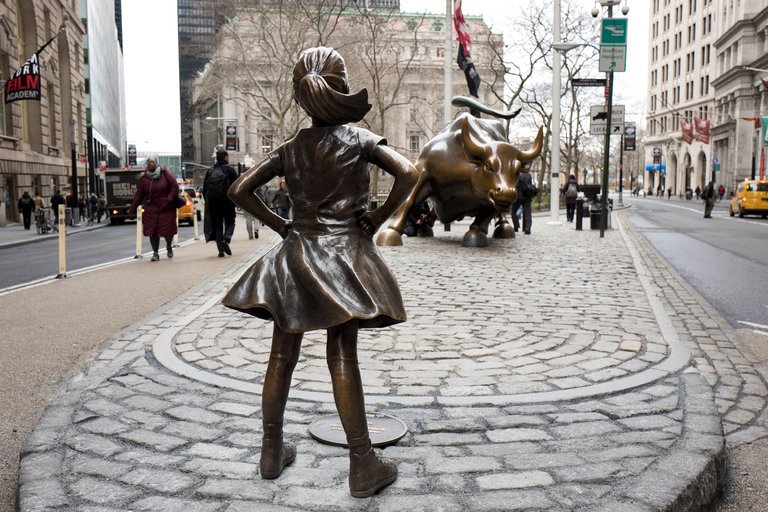