I would like to say, in reflection upon my lovely early morning fitness march I had yesterday in Prospect Park, when so many of my neighbors were out walking their dogs, who gleefully frolicked while catching up with their canine friends, whomever failed clean up the poop caked into the tread of my New Balance shoe, I hope your dog turns on you and shits on your pillow.

Now taking place in cities from Seattle to Sweden, the local host chooses a different book for each show, and invites a select group of artists to read it and create music, or dance, or visual art inspired by it.

rmally it is a novel, or play. But in this case it was the collective issues of Meat Cake, the macabre world created by post-feminist visionary cartoonist Dame Darcy.

A renaissance woman of many talents, Darcy’s 2016 tome Meat Cake Bible includes all 17 issues of Meat Cake (published by Fantagraphics from 1993 to 2008), and includes stories from the unpublished 18th issue.

An Idaho native and bi-coastal bi-continent performer, the author was in town for the Brooklyn Book Fair, and I was quite excited to find her waiting for us at Barbes, on 9th Street in Park Slope, where Bushwick Book Club was convening.

She performed some eerily beautiful music to close the evening. And she told me she recently had a screenplay based on Meat Cake optioned, and she was soon to leave for the Coast to begin the process of having it made into a movie.

TV writer Henry Tenney and I have worked together since our college days. He was one of my original roommates in this apartment building, back before the flood, a member of the Soho theater company I ran in the 1990s, and has been the front man for two bands I started, the Cheese Beads and the Highland Shatners.

And it was Hank who first started calling me Spoon, the name that eventually stuck when it comes to my musical persona.

This was our second collaboration writing a song for Bushwick Book Club, the previous song being created from Galápagos by Kurt Vonnegut. He also sang backing vocals on the tune I composed for the Book Club show based around Tennessee Williams’ Cat on a Hot Tin Roof.

The next Bushwick Book Club performance will also take place at Barbes, October 10th. The book will be Light on Life, by B. K. S. Iyengar, the so-called Michelangelo of Yoga. 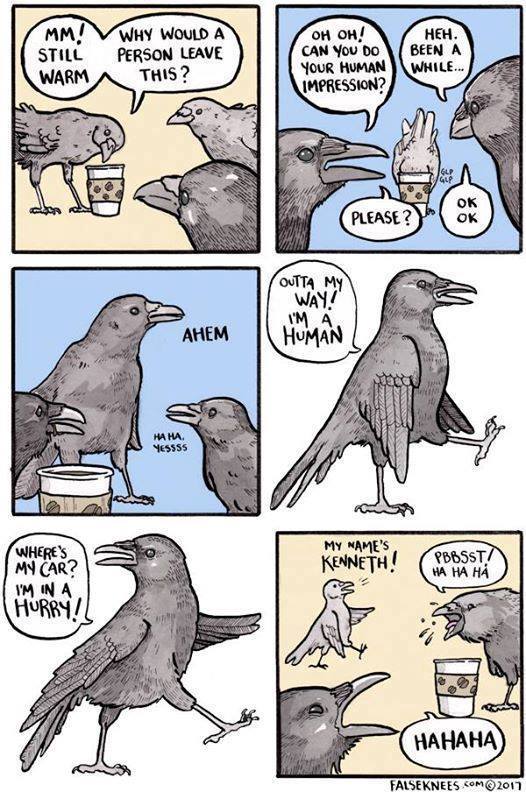 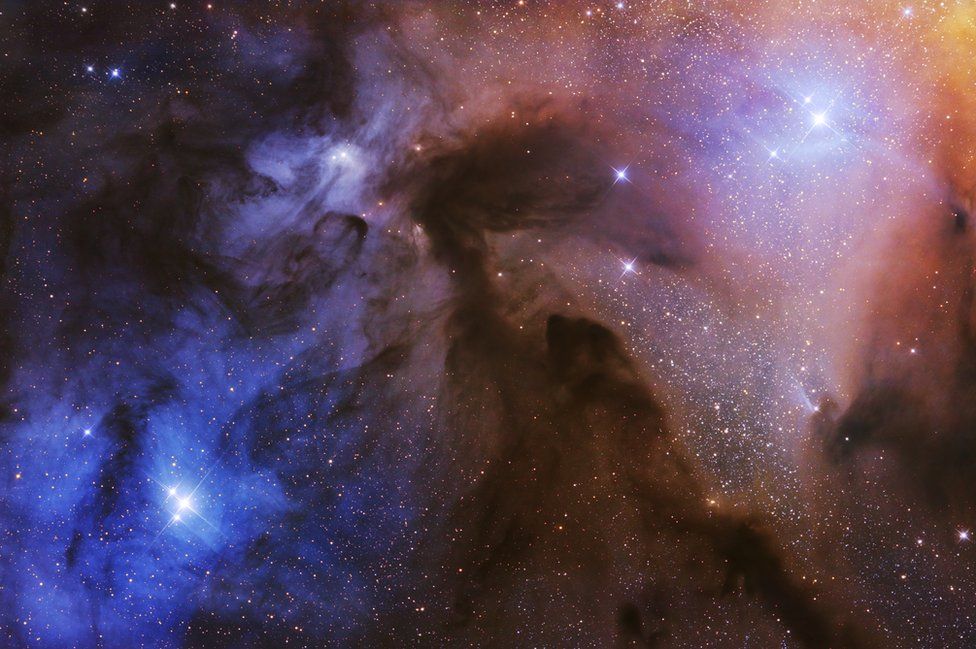 Yeah, a sunny morning does this to me too 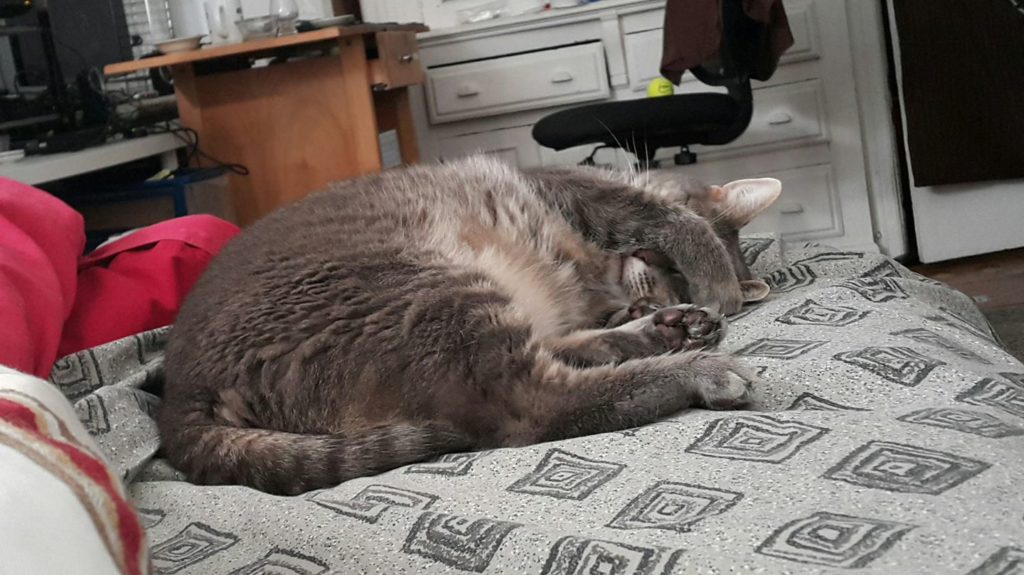 A Giant from my youth has fallen, Walter Becker dies at 67

Like Paul McCartney, Steely Dan’s Walter Becker played bass for the good of the band, in the early days. But got to show off his competency as a guitarist later on.

I learned via an insider that most of the thrust and songwriting was mainly all Fagen, but Becker was the one who was there to say, “Donald, don’t do that. Do this. Now, do it again.”

Few ever did what they did and no one will ever do it again.

After some 30 years, Life in a Blender keeps whirling

And their set at Joe’s Pub in the New York Public Theater was well attended and greatly received.

Granted they may be an acquired taste. And the shows may be a bit rough-edged when it comes to tightness and the vocals and strings all being in tune, over the years since front man Don Rauf moved to Seattle, so that they do not get much in the way rehearsal or gigging to stay honed and sharp.

But the current line up of Life in a Blender has been together over 20 years. And their many fans are more than happy enough to sing along to the old favorites and soak up the new songs imparted with gusto from the quirky, cathartic perspective from inside the Blender.