No, seriously. Get your flu shot.

At my early November doctor visit I felt a bit under the weather, so we chose to wait. Then I got busy.

And I have just spent one of the worst weeks of my entire life as a result. Tried to tell it that it was a cold. The first three days of writhing joint aches and chills were only the beginning.

Imagine every deep breath resulting in a good minute of convulsive, car-engine-trying-to-turn-over coughs until you feel faint from no oxygen, that finally spark and kick into truly gut wrenching, every muscle in your body clenched yeti howl coughs that cause a blinding headache, to maybe, if you are lucky, actually dredge from your lungs a plug of the thick sewage sludge, and having to expel nauseating lard lumps of it out of your trachea before it suffocates you – talking Linda Blair in the Exorcist amounts – and getting about 10 to 15 seconds before it happens all over again, for over 48 hours straight, when any sleep is counted in minutes during the 15 minutes every 4 hours when the Advil actually stops your chills and aches. And then laying there for another 3 days as it slowly lessens.

And then go get your flu shot.

A pair of 1982 one-act plays by the legendary Tennessee Williams to be produced by Playhouse Creatures Theatre Company.

World premiere of A Recluse and His Guest and the New York Premiere of The Remarkable Rooming-House of Mme. Le Monde presented in a single evening, directed by Cosmin Chivu.

The Romanian-born Chivu received acclaim by critics and Willams scholars alike for his 2013 revival of  The Mutilated. Performances for the uppcoming works begin February 14, running at Walkerspace, 46 Walker St., Manhattan, and running through March 13, with the official opening set for February 21st.

Completed the year before Tennessee Williams died, “…these two chamber pieces epitomize the theatrical imagination the playwright employed throughout his long writing career combined with the freedom he found later in life. Crisply written black comedies, these fierce plays center on the demands of unlikely human relationships in exotic locales fraught with tension.”

“The vital truths Williams’ reveals in these two one-acts are still present in raw and essential ways,” says director Chivu. “In fact, more that 30 years later, the plays feel more potent than ever-the compassion, the poetic fire, and the heartbreaking vision of American’s greatest playwright speak loudly in these compact works.”

Kate Skinner (The Graduate, Uncle Vanya) will portray the leading roles in each play, with an ensemble cast and full design team TBA. 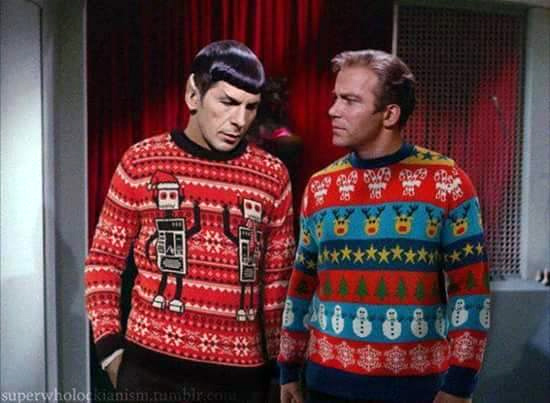 On the one hand, watching a game between two bad teams can end up a closely contested match that comes down to the very last play, as it did tonight when the Ravens blocked a potentially game winning field goal and returned it all the way for the winning TD as time ran out.

On the other hand, watching two bad teams for hours like that makes one want to slink out unnoticed after it’s over, as if they don’t want to be seen leaving a cow flop throwing contest