After some 30 years, Life in a Blender keeps whirling

And their set at Joe’s Pub in the New York Public Theater was well attended and greatly received.

Granted they may be an acquired taste. And the shows may be a bit rough-edged when it comes to tightness and the vocals and strings all being in tune, over the years since front man Don Rauf moved to Seattle, so that they do not get much in the way rehearsal or gigging to stay honed and sharp.

But the current line up of Life in a Blender has been together over 20 years. And their many fans are more than happy enough to sing along to the old favorites and soak up the new songs imparted with gusto from the quirky, cathartic perspective from inside the Blender. 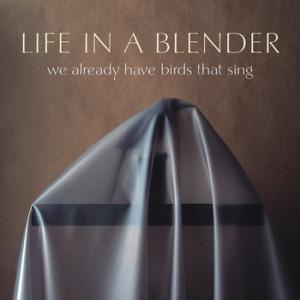 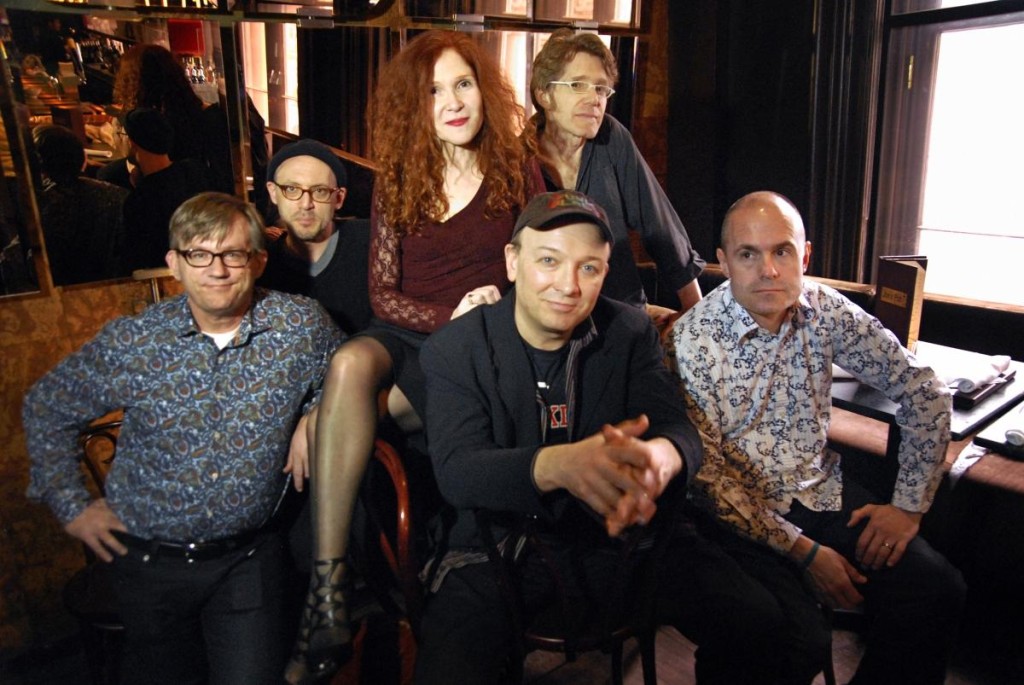 Forty-four years ago, on May 4th 1970, Walter Cronkite interrupted thousands of family dinners to inform us that soldiers in the Ohio State National Guard had opened fire on anti-war protesters on the campus of Kent State University, killing four students and wounding nine others.

While hardly the first time time government forces had fired upon unarmed citizens in America, it was the first time such a thing had happened in the era of modern mass media. Along with Watergate, it forever changed the public’s perception of, and trust in, their government.

One of my favorite songwriters, Neil Young penned the protest anthem Ohio, and within days Crosby, Stills, Nash and Young had recorded it and released it across the country. It became a best-seller and the anthem for  anti-goverment sentiment.

This is a rather different song from one of my other favorite songwriters, Don Rauf of Life in a Blender, that presents one of his famously quirky fictional characters on a personal errand sometime after the tragic events of May 4, 1970. And it is entitled simply Kent.